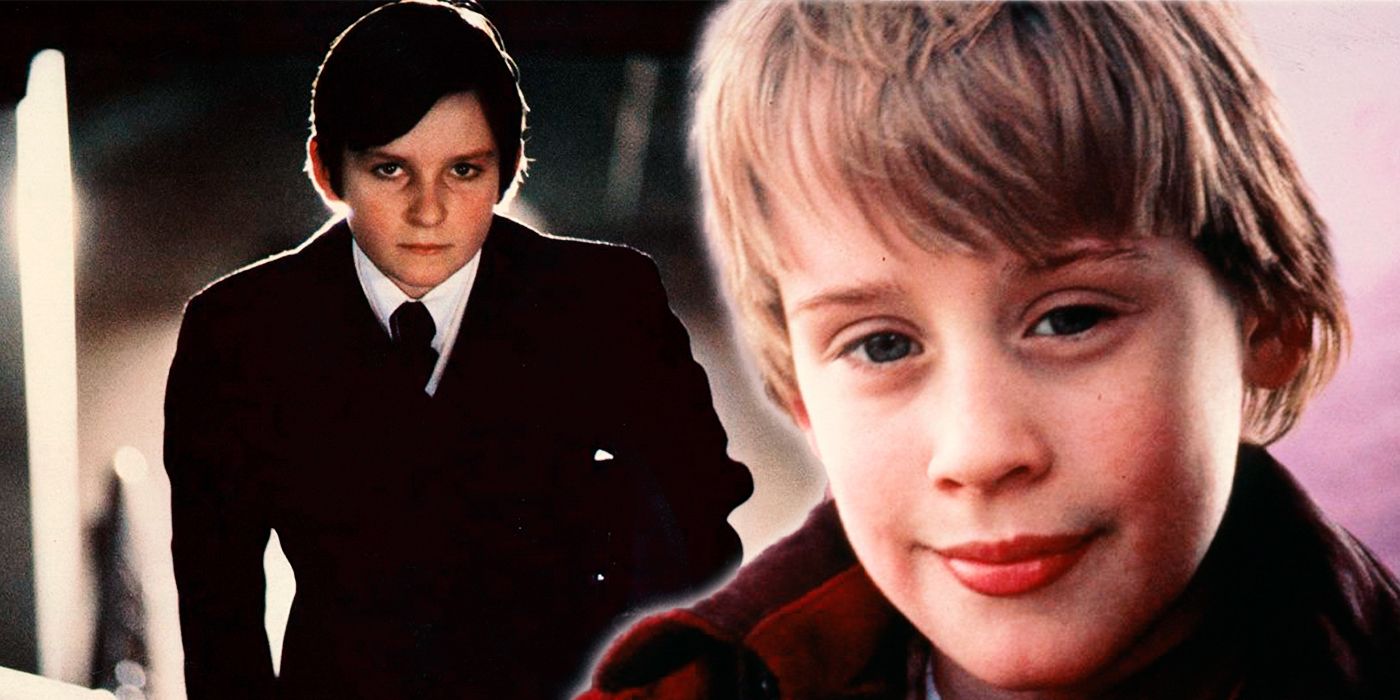 Let’s dive into the story of the Antichrist in 1978’s Damien: The Omen II and why The Good Son did it so much better 15 years later with Macaulay Culkin.

In the omen, as much as Damien was a villain because of the mark of the beast, he was just a little kid who didn’t really understand his satanic power. However, come the years 1978 Damien: The Omen II, he learned more about his abilities as the Antichrist as a teenager, killing temper tantrums mostly reactively. However, this sequel lacked key elements that the good son picked up in 1993 to create a much better story of the Antichrist.

The Omen II wasn’t bad, but it took more than Damien being truly decisive and calculating to unlock his mysterious heritage, which would have allowed him to imprint his authority on the film. It only finally happened when he killed his cousin and other family members and started to take over their empire, going from a kid in military school to someone the devil sent to deceive the masses and rule the world.

RELATED: How The Lost Girl Ending Differs From The Book

But before that, the deaths occurred accidentally or due to shady forces sent by Satan to watch over the boy, making him a less intimidating threat. If Damien had found out early on that he had ties to the occult, not knowing it was really Satan, it would have made for a better supernatural story and made his acceptance of his fate more organic when it came time to betray the occult. ‘humanity.

In the good son, however, fans got a Damien who had no powers but still raised hell with his brains and hands. It was Macaulay Culkin’s Henry Evans, a psychopath as long as he could think for himself. He would go on to scare his cousin, Mark (Elijah Wood), when the boy moved in after losing his mother, trying to bribe him into smoking and doing bad deeds.

RELATED: Scream Made Her Longest Gag Scarier – And Even More Ridiculous

As he drove, the good son focused on Mark realizing that Henry loved the dark side, fostering an obsession with death. It felt demonic at times due to the haunting score, with Mark even telling the family that Henry was a freak who loved pain and suffering. It was evident when Henry was killing animals, throwing a dummy over a bridge to cause a highway accident, and trying to kill his little sister by drowning her in cracked ice on a skating rink. Henry was just fascinated by mortality, with the bombshell he drowned his brother in the tub some time ago, not just for the extra attention, but because he enjoyed playing a God who had control over the people’s lives.

He was the kind of cerebral teenager Damien should have been: torturing people, playing mind games, and creating stories of denial and distraction with his forked tongue. It would have made it more sinister, which is the figure Henry carved out, embracing a Prince of Darkness– as a role as he also built deadly weapons in an invention room, plotted to poison his family, and tricked his psychiatrist into passing Mark off as the culprit kid.

It was a perfect horror story, with clinical, bloodthirsty Henry and a genius who reveled in death. He didn’t need full-fledged telekinesis, mind control, or animals as familiars. the omen because through sly smiles, creepy one-liners, and dead eyes, Henry let everyone know he was a devil in the flesh. And ultimately, the good sonThe smaller cast and character portrayals of Henry gave Henry a creepy personality, which Damien sorely lacked as Satan’s heir in The Omen II.

KEEP READING: Mother/Android is Better Than Terminator in One Major Way

I am a former chemical engineer. It was boring so I decided to write about things I love. On the geek side of things, I write about comics, cartoons, video games, TV, movies, and basically anything nerdy. I also write about music in terms of punk, indie, hardcore and emo because well, it’s rock! If you’re bored now, then you also don’t want to hear that I write for ESPN on the PR side. And yes, I wrote sports for them too! Not bad for someone from the Caribbean, huh? To top it off, I’ve written short films and documentaries, conceptualizing stories and scenarios from a human interest and social justice perspective. Business-wise, I make big cheddar (not really) as a copywriter and digital strategist working with some of the biggest brands in the Latin American region. In closing, let me remind you that the geek will inherit the Earth. Oh, FYI, I would love to write the Gargoyles movie for Disney. YOLO. That said, I’m on Twitter @RenaldoMatadeen. Well done.