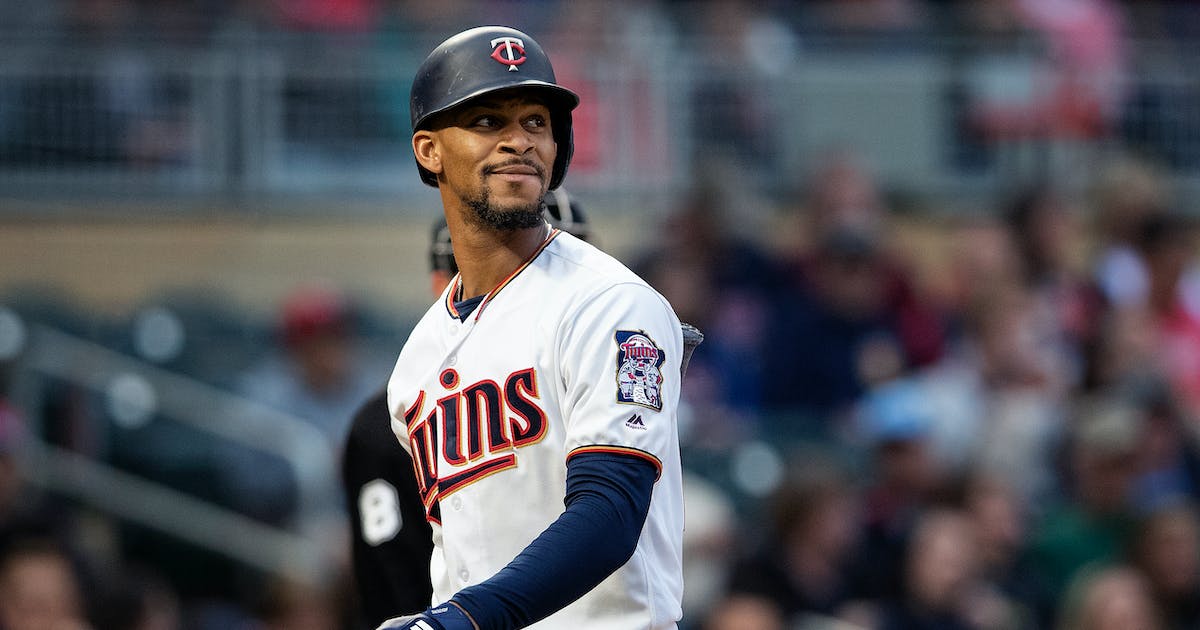 A few weeks ago we started to see national publications tackling the question of how good Byron Buxton is, with The New York Times playing a quote from Carlos Correa with a catchy headline, “He’s the best player in the world.”

Just 10 days ago, Buxton, still sporting an OPS over 1,000, was revealed to be on a 100 game plan with the Twins. Perhaps he would play more than that this year, but the minimum threshold was a nod to an attempt to keep Buxton healthy.

And it was nine days ago when Buxton last got a hit – a fifth-inning single on May 16 in a win over Oakland that led Royce Lewis (yes, back when he was still there).

You might not have particularly noticed it because the Twins continued to win during Buxton’s downfall, going 5-0 in his five no-hitter games (in which Buxton scored four runs, led by a single point and continued to play dazzling defense, so it’s not like he’s contributing nothing).

But you’ll definitely notice if you spend time in the comments sections of Star Tribune Twins stories, or on social media, or have access to my email in the box (which I hope you don’t don’t have it).

Buxton’s critics are keenly aware that his batting average has dropped to .211, his OPS has plunged to .850, and the conversation about “the best player in the world” has been put on hold. They might also tell you that he’s lost two games since his last hit.

It comes with the territory when it comes to Buxton’s topic, I suppose: Live and die by small sample size.

His all-too-frequent injuries in recent years have often left his followers – there are many of them because, for God’s sake, he’s incredibly talented – extrapolate his limited work. Project that over a full season, and imagine…

But his limited plate appearances also mean that just as surely as a hot stretch can pump up his numbers, a cold streak like this can send him plummeting towards the Mendoza line.

Buxton is almost certainly too good to stay long. As long as he stays healthy.