The Bakersfield filmmaker tells the story of the Tuskegee airman 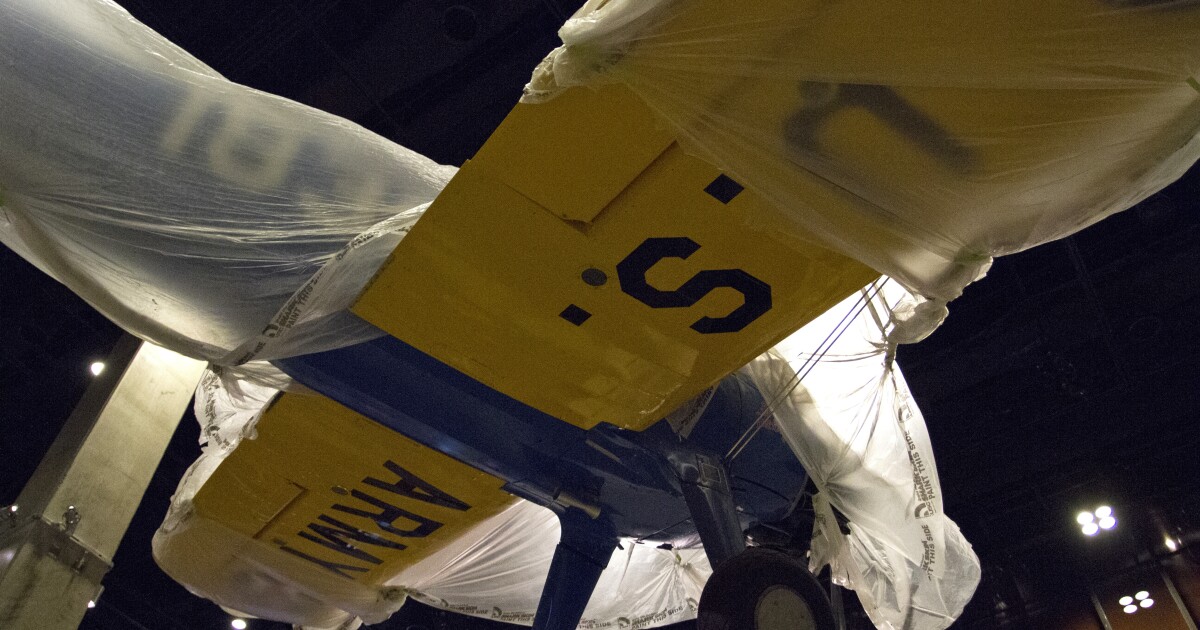 BAKERSFIELD, Calif. (KERO) – The Tuskegee Airmen were a group of the first African-American military pilots who fought in World War II.

Of the 355 who flew overseas, only seven are alive today, and 96-year-old Lt. Col. George Hardy is one of them, which is why Julian Wilson wants to tell his story.

“I was always looking for things that people wanted to know, but couldn’t, didn’t have access to,” Wilson said.

“It’s important to know and understand what it took for them to do what they did. They had to be better than everyone.

Lt. Col. George Hardy is 96, and in a project that spanned nearly three years, Wilson wants to share this story with the world.

“I graduated from high school in June 1942. It was six months after the attack on Pearl Harbor, so we were at war then and trying to catch up,” Hardy said.

He was one of the first African American Airmen in the United States Army.

“I was posted to 990 Fighter Squadron. Flying P-51 planes, bombing missions over Germany, and flew 21 combat missions before the war ended. I still had 19 years old.

Hardy said race was a divisive issue at the time, across all branches of the military. “At that time, racial segregation was rigid in this country.”

He said he felt the weight of it over the years in the service. In 1950, he says he was withdrawn from the missions.

“Right after I finished, I heard this word ‘Hardy get out of the plane’, it was my squadron commander. I got off and he replaced me in that crew that day and had someone else with him take off for me. It was devastating for me to see them take off without me that day.

Hardy said the issues began to slowly resolve over his years of service, but added that the bond he developed with his military colleagues during those difficult years was very special.

“The guys we flew with, we had all this adversity and so to get things done we had to look to each other for support. I think it created bonds with us that lasted a lifetime.

Even with his military career, he always wanted to be an engineer and considers himself a lifelong learner. “People talk to me about talking about my three wars, but what I’m proud of is that I got two engineering degrees.”

Wilson said he wanted to bring this story to light to help share pieces of living history.

“As a black man, being able to research those stories, embrace those stories, and then share those stories, so that other people, no matter who [see it]. History is for all of us, and when we talk about black history, we have to understand that we are talking about American history. This story happens to be written by a black person.

Hardy said that although they had to pay the price for the loss of loved ones during the war, he is happy to be able to share his story.

“These things happen over time; you don’t pay much attention to them. It’s just life, it’s your career, you do that, but when you think back, not many people have flown in three wars and live to talk about it,” Hardy said.

Wilson said he wants his film to inspire people who need that extra boost. That’s why he’s also screening the film on Feb. 28 at his alma mater, CSU Bakersfield.