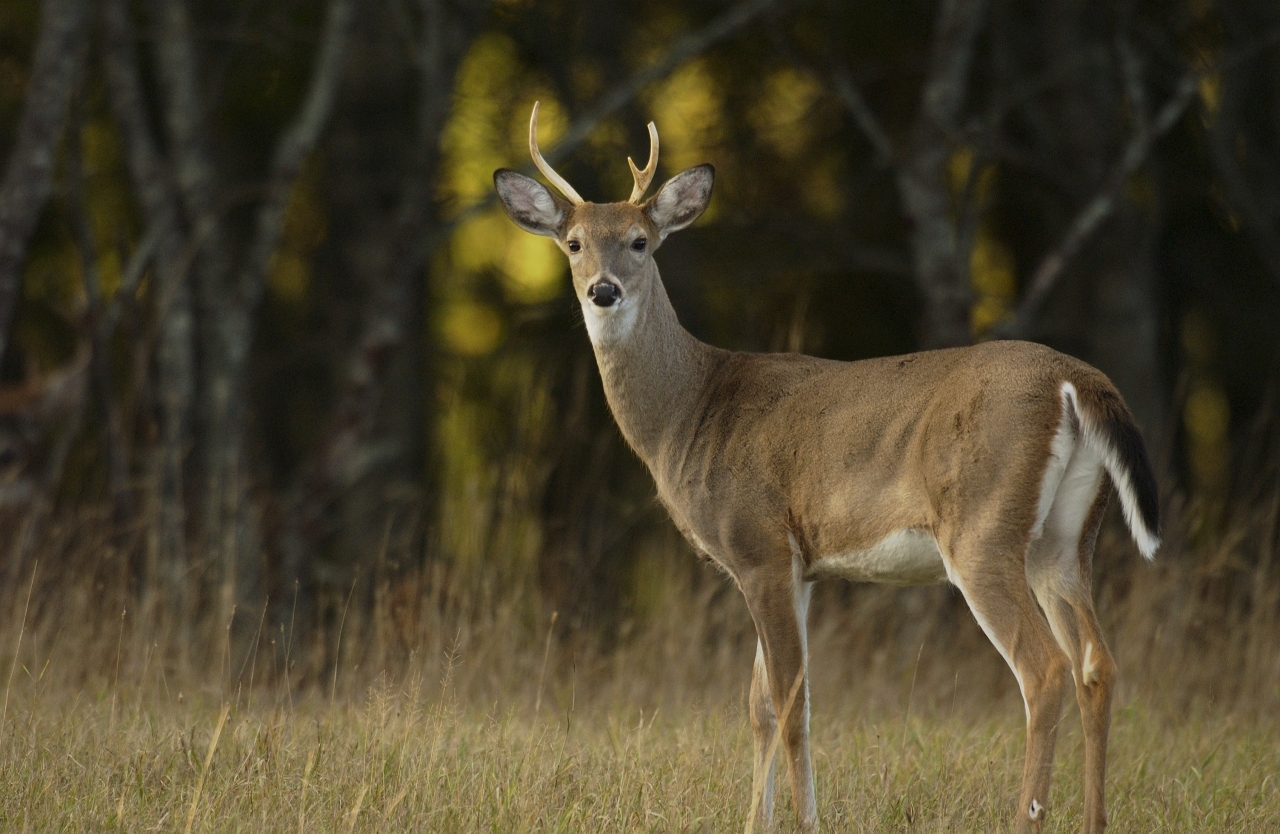 GRAND RAPIDS, Mich. (WOOD) – The start of Michigan gun deer season is something many hunters look forward to all year round, but new research shows hiking in the woods could get closer to COVID-19 than you think.

Although this is a small sample, it has raised questions about the spread of the virus among animal populations, particularly at the start of armed deer season.

Scientists wrote that it’s not clear how deer are exposed to COVID-19, but the possibilities include people, the environment, other deer, or other animals. So what does this mean for hunters?

An APHIS spokesperson wrote in a statement that at this point there is no evidence that animals play a significant role in the spread of COVID-19 to humans. Based on the information they have, the risk of transmission from animals to humans is low. There is also no evidence showing that people can contract COVID-19 from preparing or eating meat from an animal infected with the virus.

APHIS and its partners, however, plan to soon launch a multi-year study to learn more about the impacts of COVID-19 in deer with regard to human and animal health.

Researchers want to know how common the virus is in deer, the potential impact of COVID-19 on global deer and wildlife populations, and whether white-tailed deer can act as a reservoir for the virus, potentially leading to new variants.