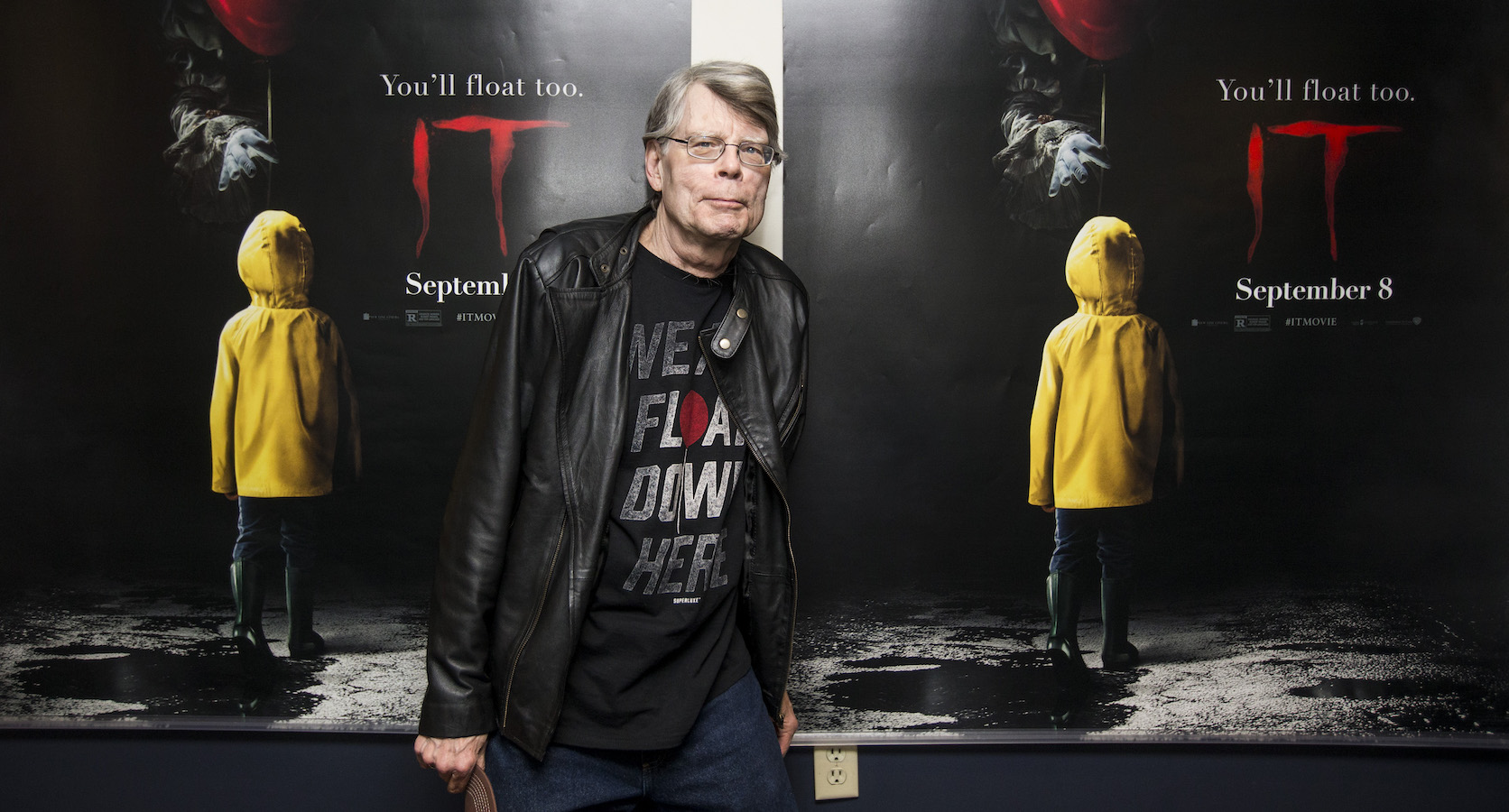 Stephen Kingthe new book, Fairy tale, is officially heading for a fall release date later this year. And now that the “King” of horror has shared a snippet from his pages, fans are foaming at the mouth like Cujo for more.

The short passage published so far, available via Weekly entertainment, seems to hint at more whimsical vibes. It’s familiar territory for King, though his work mostly delves into horror. We’ll have to see if the book will have a more pure fantasy tone, as the title suggests, when the novel debuts in September.

King took to his heavily guarded Twitter account on Tuesday to test out the release date and stir up more excitement with just a few months to go.

According to publisher Simon & Schuster’s Official page on Fairy tale, the story centers on a 17-year-old boy, Charlie Reade, who inherits the keys to a parallel world where good and evil are waging an all-out war. The boy and his dog must fight for the fate of their world, as well as ours.

King said the novel was born out of the COVID-19 pandemic. Amid the terrifying uncertainty the author (and the world) was going through at the time, he wondered at the start of the pandemic what he could write that would make him happy.

“As if my imagination had waited for the question to be asked, I saw a vast deserted city – deserted but alive. I saw the empty streets, the haunted buildings, a gargoyle’s head lying upside down in the street. I saw shattered statues,” King said. “I saw a huge, sprawling palace with glass towers so tall their tips pierced the clouds. I saw a magic sundial that could turn back time. These images revealed the story I wanted to tell.

From the fan reaction on Twitter, it was clear that many were excited to read a new King book, even if the perception that it would take on a less terror-centric tone turns out to be true.

As one fan pointed out, the snippet seems to point to perhaps a classic type of hero’s journey to another realm.

People are already comparing what little text is available to King’s 1984 dark fantasy novel, The talismanwhere the protagonist is able to switch between their own world and a separate – but connected – mirror world.

Fairy tale should arrive in bookstores on September 6, 2022.