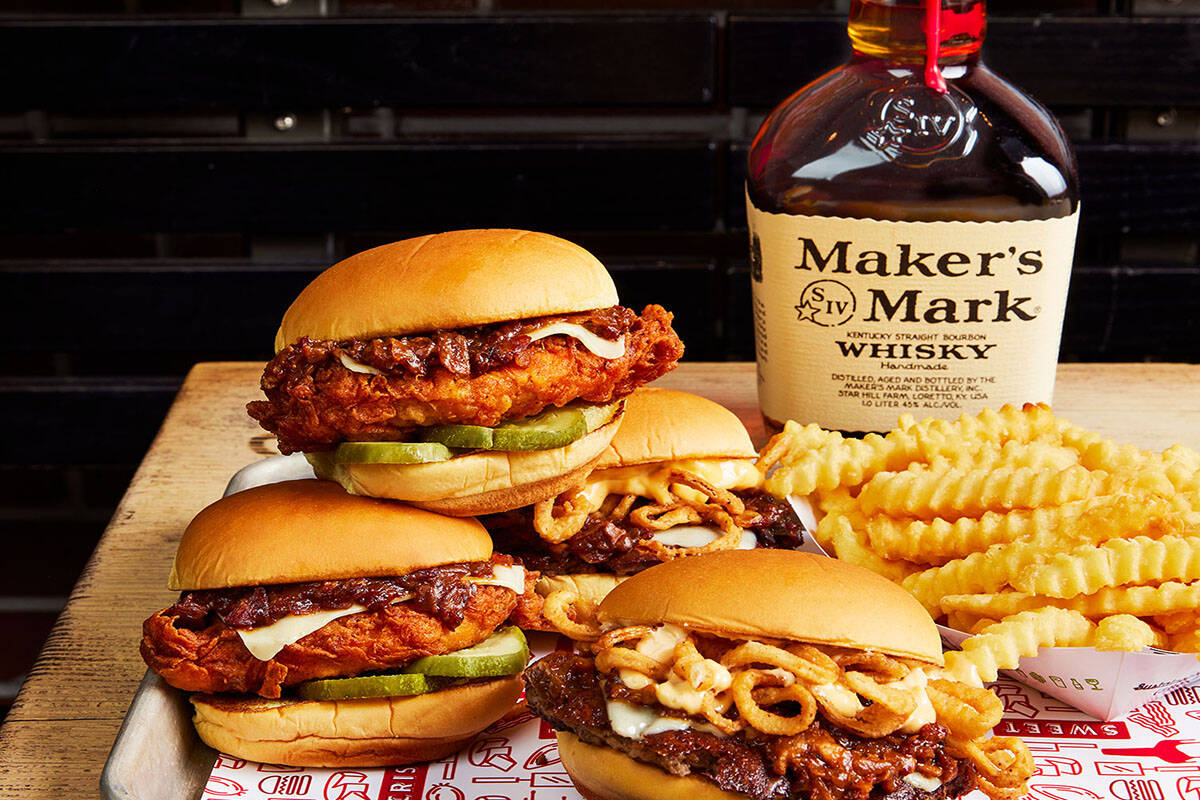 Think of it as a Shake Shack shot.

What else is shaking today at the Shack? Two new milkshakes are also debuting across the country.

Starting today, people can order the new items on the Shake Shack App To pick up. In-store sales of the items begin May 6, including all four Las Vegas restaurants at The District at Green Valley Ranch, downtown Summerlin, North Premium Outlets and on the Strip in New York-New York.