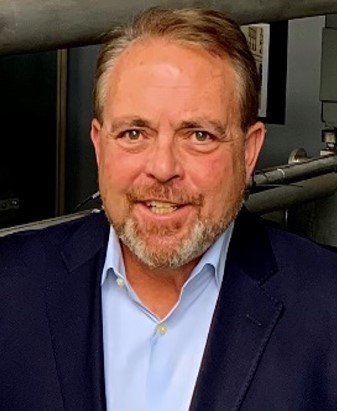 CEO George (“Scoop”) Sample recently announced the appointments of Brian Nalepa as publisher of the Indiana (Pennsylvania) Gazette and Roy Daugherty as the company’s new vice president of digital development.

Nalepa took over as head of the Gazette and its associated publications on February 1. He will also help Sample News Group (SNG) grow and serve regional customers in southwestern Pennsylvania.

Nalepa comes to Indiana from Scranton, where he was managing director of national and regional business development for Times-Shamrock Communications and the Scranton Times for the past 12 years. He has held senior positions at The Raleigh News and Observer, The State newspaper in Columbia, South Carolina, Dow Jones and Investors Business Daily.

Tammy Bish, who had served as publisher of the Gazette, has been promoted to regional accounting director for Western Pennsylvania for the company and will continue in the dual role of publisher of The Leader Times in Kittanning.

Daugherty, based in SNG’s Gettysburg offices, will help usher the company’s community newspapers into a new era of multimedia publishing. He will regularly visit SNG’s daily newspaper markets in Pennsylvania, New York and New England, as well as the company’s many weekly newspapers. His primary role will be to connect local newspaper business clients to a broader range of advertising and marketing solutions.

Daugherty was most recently Director of Digital Sales and Senior Digital Strategist for Amplified Digital and Lee Enterprise, working for the company’s Carlisle (Pennsylvania) Sentinel newspaper. He has also held executive positions at PA Media Group, Penn Live and The Patriot News in Harrisburg.