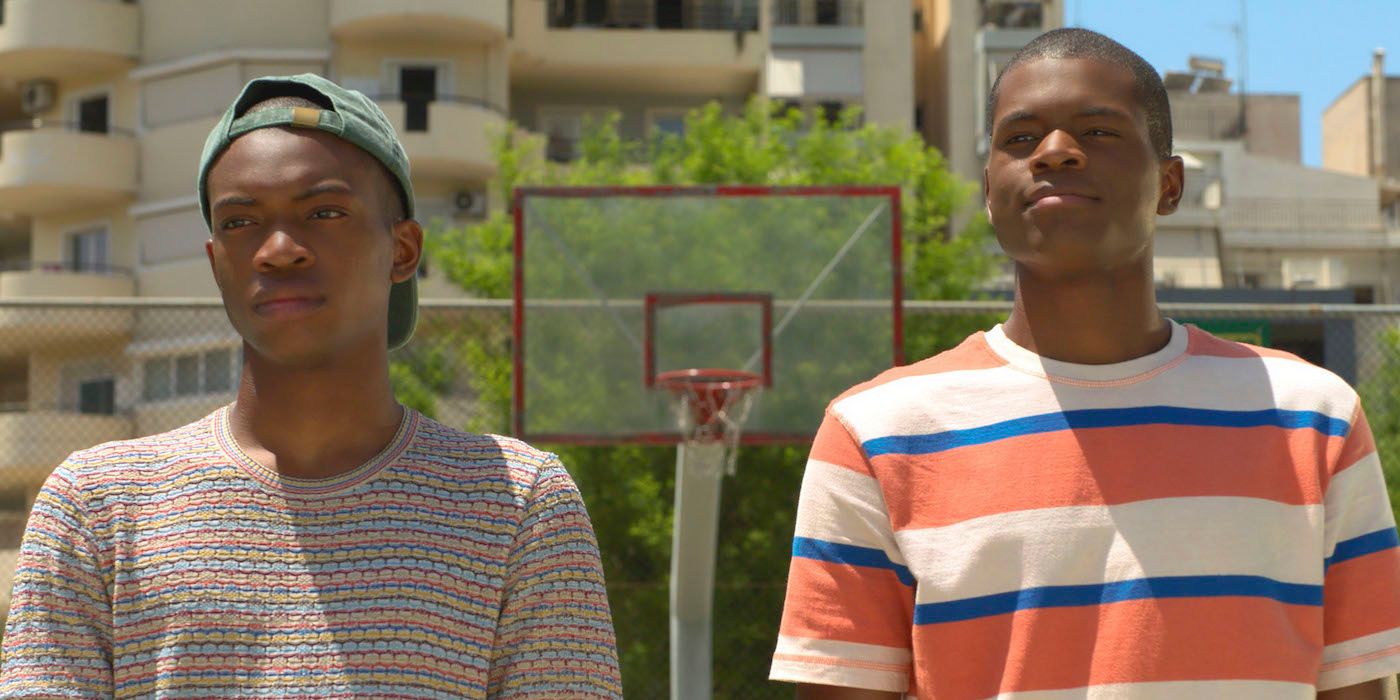 Disney just released a new trailer for the upcoming Disney+ exclusive movie To go upwhich is scheduled for release on June 24. The film will tell the extraordinary but true story of Giannis, Thanasisand Alex Antetokounmpothree brothers who endured impossible odds to succeed in the NBA.

“When one person in the family scores, the whole family scores.” This seems to be the creed of the Antetokounmpo family, which has a close bond and a unified dedication to uplifting each other. The family story begins after Charles and Vera Antetokounmpo emigrated from Nigeria to Greece in hopes of bringing new prosperity to their family. However, as they struggle to provide for their five children, they also face harassment from the Greek government and its people. As they strive to obtain Greek citizenship in order to bring their eldest son from Nigeria to the country, they face constant obstacles.

While the family struggles to get by, the Giannis brothers, embodied by Uche Agadaand Thanasis, played by Ral Agada, play basketball in their spare time, and they quickly discover that they are exceptionally good at the game. After being noticed by an agent, Giannis entered the NBA Draft as a long shot. Giannis and Thanasis end up playing for the Milwaukee Bucks and end up helping them win their first championship in fifty years. Meanwhile, Kostas joins the Los Angeles Lakers. Needless to say, the chances of one person succeeding in the NBA are slim, but for three brothers to not only make it to the league, but to thrive, is astronomical.

RELATED: How to Watch ‘White Hot: The Rise and Fall of Abercrombie and Fitch’: Where to Stream the New Documentary

But maybe that’s why To go up was made, because sometimes the truth is stranger and more extraordinary than fiction. And the Antetokounmpo family has a story just waiting to be told. Their story is both an incredible struggle and an extraordinary success, a story that might be considered too far-fetched to believe if it weren’t actually true.

To go up premieres exclusively on Disney+ on June 24. Until then, you can check out the new trailer below.

Hilary Remley is a news writer at Collider. She is a recent graduate of SUNY Albany.

Sign up to the Collider newsletter for exclusive news, features, streaming recommendations and more