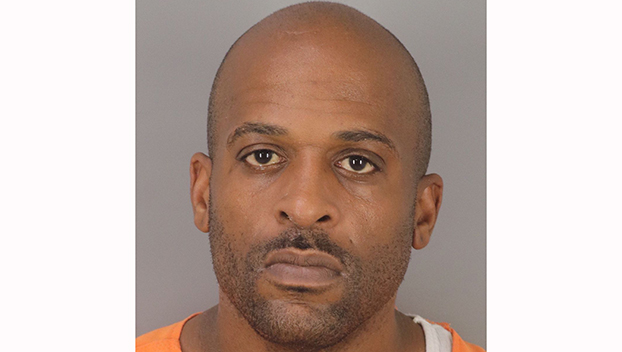 A man who in January was arrested by police while refueling a stolen U-Haul truck allegedly says it was rented by a woman who does not exist with the address of a vacant lot.

Kendal Ross Mayfield, 42, of Beaumont was indicted this week by a Jefferson County grand jury.

According to a probable cause affidavit, he was arrested on January 9 when a Beaumont officer noted that the license plates had returned as stolen. Police reportedly told him the truck was stolen and he asked his aunt, who lives in the 2100 block of Euclid, if he could use the truck to drive to the store, according to court documents.

He said she gave him the keys and told him to put gas in the truck.

On January 27, police reportedly told Mayfield that her aunt’s address was a vacant lot and that they were unable to find a phone number indicating it existed.

He told them he would contact his aunt but did not have her phone number. The document says Mayfield was again asked to confirm the address where he got the vehicle, but he couldn’t.

That’s when police said he should go to the Southeast Texas Auto Theft Bureau and make a statement to clear his name. They would have given him the address and he would have said that he would try to get his aunt to come with him. But he did not show up or contact the office.

Detectives say Mayfield’s story of how he came to own the U-Hail was fabricated, the address he gave was fake and the aunt’s name is not associated with the address. Moreover, the vehicle was never rented to him.

Mayfield was arrested Feb. 24 for unauthorized use of a vehicle on $30,000 bond. On Friday, he remained at the Jefferson County Jail.

An indictment is not a final conviction; it is only a grand jury decision that allows the district attorney’s office to pursue a criminal case.