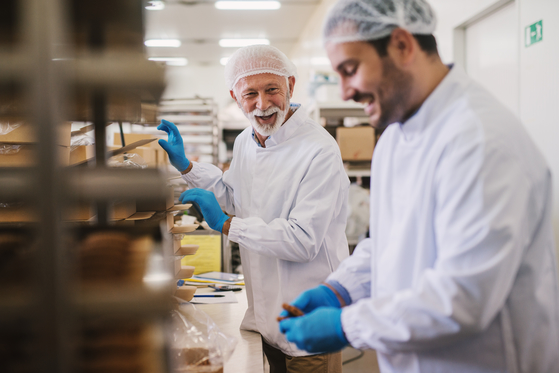 Welcome to Thomas Insights – every day we post the latest news and analysis to keep our readers up to date with what’s happening in the industry. Sign up here to get the day’s top stories straight to your inbox.

A packaged food producer and distributor will create hundreds of jobs in his home state of Tennessee after buying a plant west of Nashville.

Governor Bill Lee announced Feb. 3 that Memphis-based Monogram Foods will invest $53.5 million to establish manufacturing operations in Dickson, Tennessee, after the company acquired a former plant from ConAgra Foods in 2020.

Monogram originally announced the news on December 9, 2021but did not share any details at the time regarding the amount of investment or the number of jobs created.

It will become Monogram’s 11th plant in seven states, supported by more than 3,000 employees.

Monogram acquired the facility from Dickson after Conagra previously announced plans to close it. The deal allowed the plant to stay open, and Lee’s office said Monogram had offered jobs to Conagra employees to avoid any job losses.

Monogram, a private company founded in 2004, has released 2021 revenue about $1 billion.

“Dickson is a thriving community with a vibrant workforce, and we’re proud to call it home for our new location,” said Monogram CEO Karl Schledwitz. “Our team members at Monogram Foods in Dickson will enable us to bring even more of your favorite ready meals and appetizers to stores across the country.”