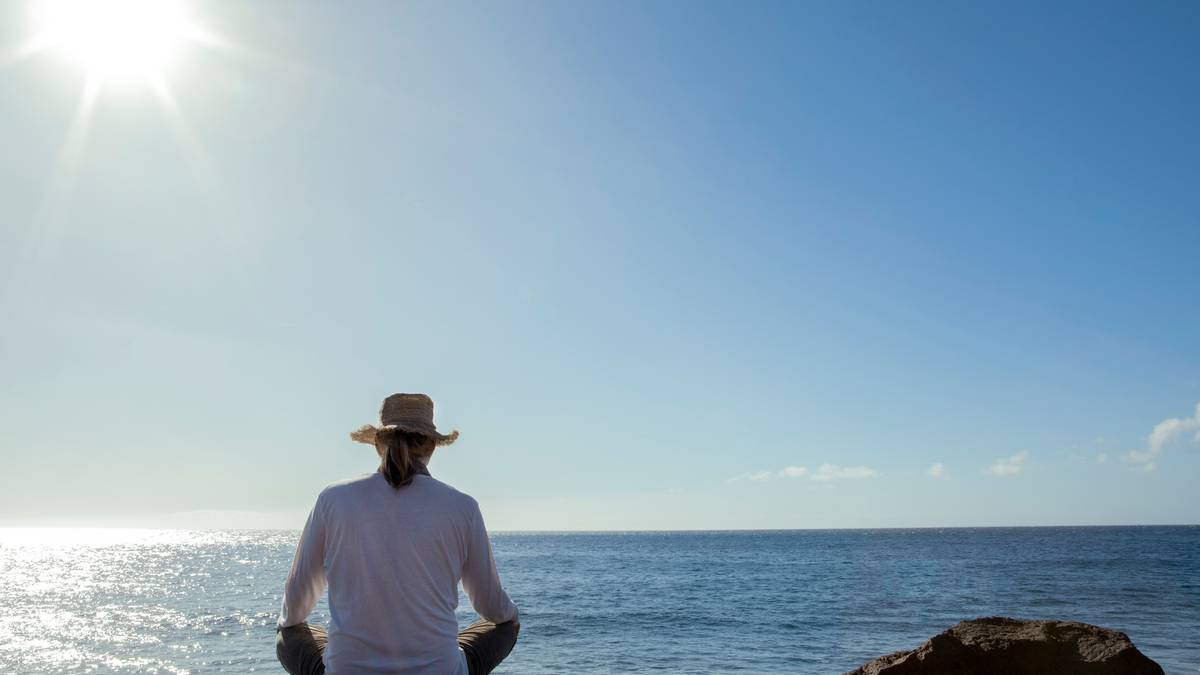 The Northland branch of the New Zealand Society of Authors has announced the winners of its national news competition. Over the next week we’ll be running
winning stories.
Today’s story, With all my Heart, is the winner and written by Trish Palmer of Wakefield.

Uncle Gill was not his real name. Like so much about him, the truth was fading into the shadows. He wandered around people’s lives at will, staying as long as it suited him. I never saw him pick up a tea towel or a broom, yet he was always welcome. The best meats and fruits were presented to her, not only by my mother, but also by neighbors eager to spend time in her presence.

He should have smelled rotten; her bathroom allergy was a legend. The clothes continued, but never seemed to come off. One year I spotted an old my father’s shirt hanging in rags behind Uncle Gill as he walked, leaving a trail of leftover Hansel and Gretel fabric.

I asked my mom about Uncle Gill, but she only said he was a special person and didn’t want to bother him. It didn’t make sense; adults gathered around him, clinging to his scandalous tales of goblins and monsters, subterranean worlds and constellations. His voice was deeper than any lake, as if he was telling truths from a place beyond the Bible. Yet he could make his audience cry with laughter, telling stories of strangers, or people we all knew, in the most outrageous versions imaginable.

Uncle Gill’s hair curled in the taonga he had plucked for many years. He invited honored friends to braid a piece of bone, a feather, or a stone fashioned from his dreadlocks.

My father used to say that Uncle Gill was capable of making dreams come true. Like any child, I had plenty of things I wanted, so it caught my eye.

One afternoon, when my mother was away, I had the courage to approach Uncle Gill; it was not easy to ask him if he could make his dreams come true. His green eyes searched my brain, warming my face in a deep red sensation.

Apparently satisfied with what he saw, Uncle Gill made an amazing promise; if I could practice when he was in his magical place, he would grant me a wish.

For days, I followed Uncle Gill, waiting and watching, fearing that I would not recognize his magical place. It was hard to imagine her getting into the lotus position, or undressing to dance around a fire, although the idea of ​​singing her unintelligible songs seemed perfectly plausible. On the other hand, maybe a crystal ball was secreted into his layers of clothing? My tension was mounting over the days, fueled by fear of anything I could have unlocked – could Uncle Gill be a wizard, sorcerer, or even a diviner?

Nothing happened. Finally, I threw away the list of things I wanted to wish for, and Uncle Gill moved on to God knows where.

A few years later, returning from the market by bike, I unexpectedly spotted Uncle Gill fishing from a rock on the coast. Dropping my bike and mom’s shopping, I went to say hello to her. He didn’t look so scary, sitting there all by himself. He gazed at the horizon, seemingly oblivious to the urgent shaking of his fishing line. He didn’t seem to hear me, or notice when I gently took the line from his hand. A surprisingly orange snapper arrived on the hook with much protest; that was going to make a good dinner. I emptied it quickly, while looking at Uncle Gill; was he ill? His incessant silence was disturbing.

Not wanting to leave him, I perched on a nearby rock and waited. Cradled by the still sun, a peace descended, slowing my heart and thoughts. Even the waves seemed to change at a leisurely pace. It was a magical place.

“You have found my magical place; now you can have your wish. “

“Is this your magic place?” ” I did not understand.

“Sit still, listen to the birds, smell the breeze, smell the ocean; drink it into your soul. Don’t just connect …., actually live in the magic.”

He woke up turning to me. “But you’re wasting time, you’ve got a wish, and your mom is waiting for her groceries, so go ahead. Just one thing, when you make a wish, it has to come from your heart.”

How could he know about groceries when he hadn’t looked that way once? Regardless, I had my wish.

All the way back, my brain worked overtime, jumping from idea to idea. There was so much to choose from; with one wish it might be difficult. Being a bit dramatic, I was quite able to cast emotional references, so I didn’t worry about Uncle Gill’s condition whether it came from my heart. But attention to detail has always been one of my faults.

Should I wish for a game or a book? Maybe new clothes or a camera? I had more questions than answers …, like, how big could my wish be? Would it be greedy to wish for more wishes?

That evening at dinner, my mom described a cousin’s struggle with asthma and the fear of a losing battle. I was struggling to push back the idea that maybe I should use my wish to help. After all, it was my wish; I deserved it. What was the point of getting a wish if only I was going to give it? I loved my cousin and wouldn’t want him to die, but the doctors would cure him, right? I didn’t want to spoil my wish on something the doctors could do.

The worst was yet to come. Dad said times were tough and our neighbors were on the verge of losing their homes if their dad couldn’t find a job soon. I loved our neighbors. My wish could do something for them, like find a job for their father, but maybe he would find a job tomorrow anyway. Someone would have a job for a good man like him. Then he could earn some money, just like I won my wish. I tried not to think about how I would feel if the neighbors lost their house when I could have fixed it for them.

Over the next few days, it seemed like everyone must have suspected that I had a secret wish, even though I hadn’t said a word. People from all over came to our house, sharing their problems with my parents. I tried to escape, but mom made me stay. She said I was old enough to listen.

When the old man at the top of the hill cried because his son didn’t want to visit me, I almost succumbed, but then a vision from a camera floated before my eyes. Dad could go to the man’s son and visit him, couldn’t he? My wish was for me.

My mouth stopped functioning properly mainly because my stomach didn’t want food, but to be honest I had nothing to say. Mom was looking at me with a frown, but she didn’t ask. How could I wish for something for myself when there was so much trouble out there? Who do I help … a sick person, a hungry person or me? A wish. That’s all I had. My sleep has become ravaged by nightmares, crowded with people demanding my wish.

Uncle Gill came in one afternoon, sitting down at the table. He shared stories and ideas with his usual blend of laughter, intensity and depth. I tried to stay back, not yet ready to face him. The wish swirled between my guts and my brain, unsolved.

There was a moment, however, when Uncle Gill looked at me and asked the one word, “Well?” “

The tension of the last few days exploded under the kindness of his green eyes.

“It’s too hard! I don’t know what to do. One wish is not enough. With all my heart I wish there was no wish!”

I had ruined my wish after all.

Trish Palmer is an emerging playwright and short story writer who enjoys making audiences laugh, be thoughtful, or both. Since she started writing in earnest in 2019, her short stories have been published in anthologies and have found success in competition. In June 2021, the non-fiction book Knock Knock, Confessions of a New Zealand interviewer was published by Upstart Press.

Her first play Sarah Jane (covering the adoption and attitudes of society towards the relationships between older men and young girls) premiered in 2019, with drama students at Garin College who later used it. for NCEA level 3. His comedy work was shortlisted in Sweet + Short festivals, while two plays (including one dealing with elder abuse) were produced for Youtube in France 2020. Unfortunately, Covid has interrupted the staging of five productions in News -Zeeland in 2020.

Palmer feels very new to writing for an audience, reveling in the steep learning curve. Time spent with family, friends and off-grid farming is supplemented with sessions for gold mining, fishing, and board or card games.

Palmer has a degree in Creative Writing and is involved with the local branch of the NZ Society of Authors, enjoying sharing this writing journey with other writers. Visit www.trish-palmer.com to learn more about his work.