Noodle Fest is back: Here’s how you can sample some of SF’s best noodles for $20 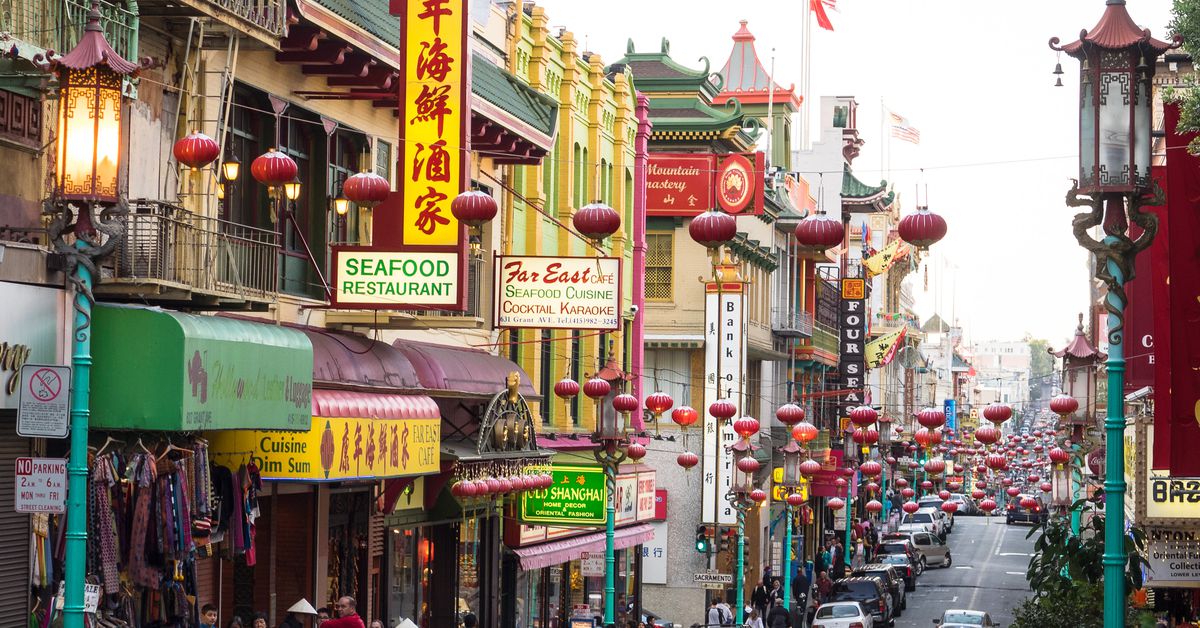 After a decade of hiatus, Hood reports that the Noodle Fest is back. City Supervisor Aaron Peskin joined business owners in North Beach and Chinatown on April 8 to unveil a billboard advertising the event next to Caffe Trieste. Billed as a chance to connect “the Far East and the Wild West,” the festival is an opportunity for small businesses to show off their food, sell merchandise and celebrate the culinary traditions of both neighborhoods. Attendees can purchase tickets for $20, with each ticket allowing them to try five noodle samples from a list of approximately 30 vendors. Celebrity judges will include chef Martin Yan, the Chronicle food critic Soleil Ho and media personality Broke-Ass Stuart.

The original Noodle Fest took place in 2010, when the first noodle passports — the punch cards given to attendees to track their samples — hit neighborhoods. This year’s event will take place on April 30 from 2-4 p.m. along historic Grant Avenue between Green Street and Pacific Avenue. Tickets are available in line and organizers expect them to sell out. In addition to eating, guests can watch “noodle demonstrations” and live music throughout the affair.

The town of Martinez in the East Bay has decided to make its parklets permanent, but for a fee. the Mercury News reports that restaurant owners will pay $250 a year to keep their patios.

On Wednesday, April 6, Council Member Noel Gallo coordinated a public forum for residents of the Fruitvale-San Antonio area of ​​Oakland to discuss the state of the neighborhood. According to Berkeleysiderestaurant owners including Keba Konte of Red Bay Coffee and Rikki Hopper, General Manager of Wahpepah’s Kitchen, shared stories and strategies on how to make the neighborhood safer. Oakland Police Department data indicates that most crimes have not increased significantly in the region.

The Mission District pizzeria is about to close

Arinell Pizza on Valencia Street had a simple business plan: after partying in the many bars nearby, people will eat our pizza. But like local mission reports, the pandemic put a quick end to that. Today, owner Ron Demirdjian says he’s run the business in the red for two years and despite reduced working hours, he’s unsure about the future.

Emeryville’s local mom and pop chain, Grocery Outlet, has made a name for itself. Yet the question remains: how can wine, sometimes quite good, be sold so cheaply? the the Chronicle writes Grocery Outlet director of wine, beer and spirits Greg Kobayashi, who uses the same “opportunistic” model the company uses for its food.


Register to receive the newsletter