NASA Gets Rare Asteroid Sample From Japan In Landmark Exchange 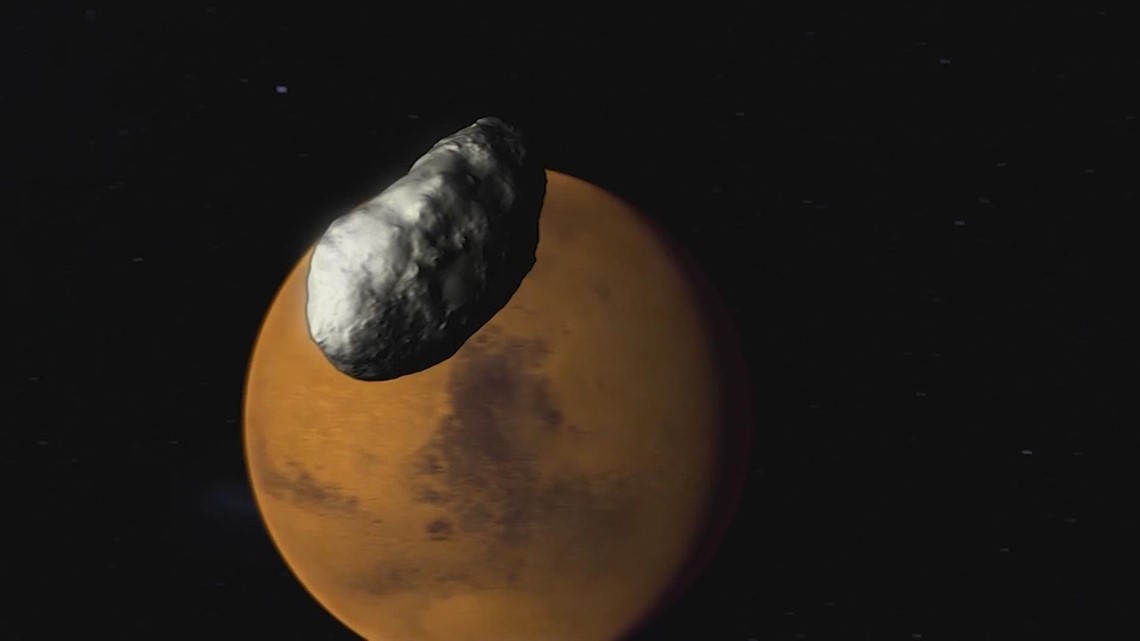 The historical exchange will help researchers gain insight into the past.

HOUSTON – Nasa carried out an international exchange of asteroid samples with the Japan Aerospace Exploration Agency. This is the largest sample of asteroids preserved in Johnson Space Center the story.

“It’s not me walking the moon or anything, but it’s a different kind of space exploration where we bring ourselves space,” said Christopher Snead, astro materials specialist at the NASA.

Snead and his team at NASA have successfully brought space to Space City. The small piece of an asteroid has traveled more than 10 million kilometers to Earth.

“Just an amazing round trip,” said Snead. “They are windows in time that allow us to see what happened, how the planets formed, and perhaps how the original ingredients of life came to the surface.”

In collaboration with JAXA (Japan Aerospace Exploration Agency), NASA has agreed to exchange return samples from each agency’s asteroid mission.

Video of the asteroid during JAXA’s Hayabusa 2 project showed how the samples were collected.

“These samples will last for decades and feed into all kinds of research,” Snead said. “So people who are not yet born will be using instruments that have not yet been invented to study these same samples that we have received.”

The sample is so small that it is measured in milligrams. Like the size of something you might find in your medicine cabinet.

“The sample is around 500 milligrams, but it’s a lifetime of research,” Snead said.

Research comes at a cost, but when you ask Snead to put a price on a piece of rock that might reveal the secrets of the universe, he says it’s impossible.

“The samples we receive are invaluable,” said Snead. “These are national treasures that are more valuable than anything we would have at Fort Knox. They are truly rare and precious and, scientifically, will only pay dividends.”

As part of the exchange, NASA donates some of its samples to JAXA. After making two orbits around the sun, the OSIRIS-REx spacecraft will return on September 24, 2023, with pieces of the asteroid Bennu.

“A little less than two years and the time flies,” Snead said.

It’s a historic exchange to get a glimpse of the past for future generations.

“This kind of exchange at this level has never been done before,” said Snead. “It’s really exciting.”