Moon Knight Turns The Superhero’s Origin Story Into A Nightmare 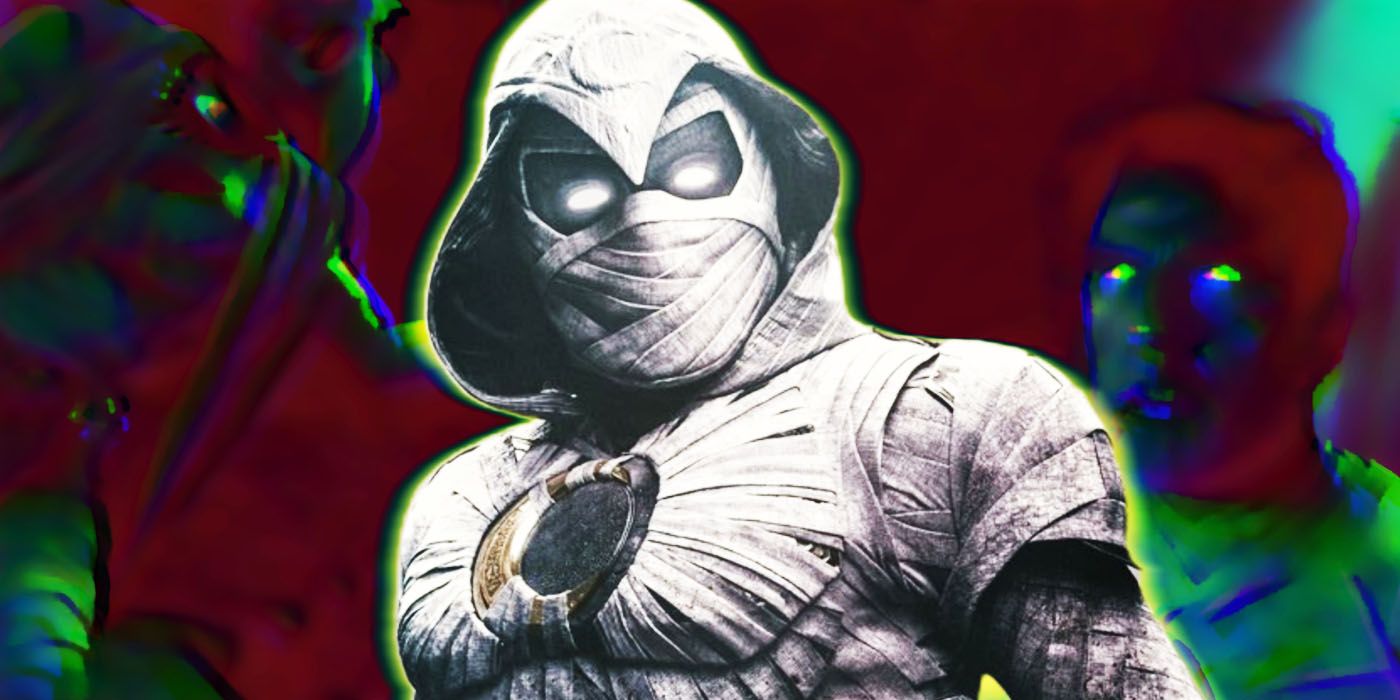 moon knight once again showed how a series set more than a decade after the start of the Marvel Cinematic Universe could still twist and redefine classic ideas and tropes. In Season 1, Episode 5, “Asylum,” the series took the concept of the origin story in a whole new direction. However, the tone and execution made this one stand out among other iconic tales. While origin stories are often filled with tragedy and end with the rebirth of a hero, the rebirth of Marc Spector (Oscar Isaac) was actually a tragedy from the start.

The episode spent most of its time exploring the origins of Marc Spector and Steven Grant and why the latter was created as an alternate identity to protect Marc. However, the trauma Marc suffered from his abusive mother also painted an image and a mindset for the character that would ultimately lead him directly to Khonshu and his future as the Fist of Vengeance. Heroes like Iron Man were born when a dangerous situation gave way to soul-searching and changed Tony Stark’s morals. However, Captain America’s origin was to volunteer for a dangerous experiment hoping that his success could save millions. In Marc Spector’s case, his Stark-esque moral compass led him into a dangerous situation, and his Rogers-esque desire to live and fight backfired.

In one scene, the mercenary Marc Spector was shown betrayed and left for dead in the sands of Egypt. He crawled to the Khonshu temple and then attempted suicide. The moment was more poignant after the episode, given the context of Marc still feeling guilty over his brother’s death. As a result, he spent most of his life redeeming himself and running into danger, never caring whether he would live or die. But when Khonshu gave him the chance to be a hero, Marc still wavered until he finally decided he could do some good as Moon Knight and make up for his choices.

What wasn’t clear until it was too late was that Khonshu had been manipulating Marc from the start. As Steven saw how Khonshu was talking to Marc, he could see that he only wanted a new avatar and would say anything to make that happen. Khonshu appealed to Marc’s desire for change and used his broken spirit to push Marc further in his way of thinking. He even told Marc that he was a worthy candidate but would later tell Marc that he had found a better avatar in Layla (May Calamawy). But even though Steven figured out the ruse, Marc revealed that maybe he wanted the power because killing was the only thing he thought he could do.

Part of what made Moon Knight’s first appearance so tragic was that the scene was framed as the classic rebirth that heroes like the Hulk, Spider-Man, Thor, and more have experienced. It had all the pieces, from a broken person becoming something greater than themselves to the swelling orchestra in the background as Khonshu’s ceremonial armor wrapped around Marc. But because it was born out of manipulation and coercion, the prosecution was not intended to free Marc but to place him in another prison.

Moon Knight is not a perfect hero. In fact, he’s hardly a hero at this point in his life. Only a killer, Marc and Steven tried to right the wrongs of the past and prevent the creation of an uncertain future. But, without Khonshu, they have a second chance to be something more than a killer. Hopefully, when the time comes when Marc has to don the suit again, he won’t do so as a fractured killer, but as a man willing to face his attackers and fight against them to protect others as his version of Moon Knight.