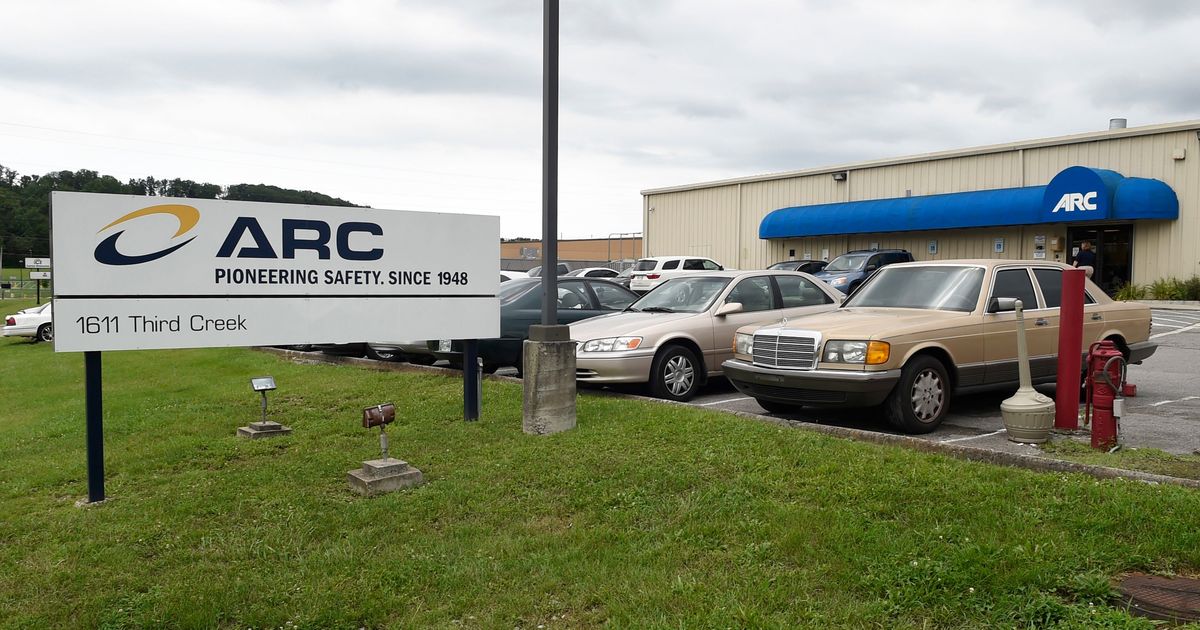 DETROIT — A class action lawsuit accuses three automakers and a parts maker of knowingly selling vehicles containing airbag inflators that could explode. Two deaths and at least four injuries have been linked to such explosions.

The federal lawsuit, filed Tuesday in San Francisco, names ARC Automotive Inc. of Knoxville, Tennessee, which made the inflators and sold them to airbag manufacturers.

The airbag makers, in turn, sold them to General Motors, Ford and Volkswagen, which are also named in the lawsuit.

The five plaintiffs are owners of vehicles equipped with ARC inflators who claim that defective airbag parts were not disclosed when they made their purchases.

The U.S. National Highway Traffic Safety Administration, which has been investigating ARC inflators for nearly seven years without a fix, estimates there are 51 million on U.S. roads. This represents somewhere between 10% and 20% of all passenger vehicles.

Yet, most drivers have no conclusive way of determining if their vehicle contains an ARC inflator.

Even if they were to rip the entire steering wheel apart, the internal parts might only bear the markings of the automaker or airbag manufacturer, not the inflator manufacturer.

“You could have a ticking time bomb in your lap and you have no way of knowing,” said Frank Melton, a Florida attorney who is among those filing the lawsuit. New court case.

One of the fatalities was a mother of 10 who was killed in what appeared to be an otherwise minor accident in Michigan’s Upper Peninsula last summer.

Police reports show a metal inflator fragment hit her in the neck in an accident involving a 2015 Chevrolet Traverse SUV.

In a statement Tuesday, GM said it had not had a chance to review the lawsuit. It said it is dedicated to the safety of its products and customers and is cooperating with NHTSA in its investigation.

Messages were left seeking comment from ARC, Ford and Volkswagen.

Plaintiffs allege that ARC’s inflators use ammonium nitrate as a secondary propellant to inflate the airbags.

The propellant is pressed into tablets which may expand and develop pinholes if exposed to moisture. According to the lawsuit, the degraded tablets have a larger surface area, causing them to burn too quickly and trigger too large an explosion.

The explosion can detonate a metal canister containing the chemical, sending shards of metal into the cabin.

Ammonium nitrate, used in fertilizers and as a cheap explosive, is so dangerous that it can burn too quickly even in the absence of moisture, the lawsuit says.

Plaintiffs allege that ARC inflators have failed seven times on U.S. roads and two other times in tests conducted by ARC.

There have been five limited recalls of the inflators so far that have totaled approximately 5,000 vehicles, including three recalls by GM.

Car safety advocates say the case appears to mirror the Takata airbag saga that began in the early 2000s, which also involved the explosion of airbag inflators and resulted in 28 deaths worldwide, hundreds injuries and the largest automotive recall in US history.

So far, NHTSA has gathered information but has not forced broader recalls of its investigation which began in July 2015.

Sean Kane, president of Safety Research & Strategies Inc., which conducts research for attorneys suing automakers as well as other groups, noted that, much like at the start of Takata’s ordeal, many inflators of ammonium nitrate ARC are always used.

“It’s almost like Groundhog Day here,” said Kane, who says NHTSA should have acted by now. “It’s not about whether it can kill or hurt people. It’s already the case.

The CRA, according to the lawsuit, knew about the danger of ammonium nitrate from patent applications filed in 1995 and 1998.

In 2019, after several ARC inflators exploded, ARC acknowledged that its use was not acceptable for automotive airbags, according to the lawsuit.

The suit says General Motors, which began recalling Takata ammonium nitrate inflators in 2013, should have known that ARC’s inflators were also unstable.

“GM has only recalled a small number of vehicles containing a particular batch of inflators, although it is aware that driver and passenger side ARC inflators on various models and model years from 2002 through at least 2015 also suffered ruptures. “, said the lawsuit. .

In its statement Tuesday, GM said it makes recall decisions based on data and facts. He declined to comment further.

The lawsuit alleges that ARC’s inflators are tainted with a systemic problem rather than just a limited manufacturing defect. In 2014, an ARC inflator from a 2004 Kia ​​Optima exploded in a crash in New Mexico, injuring the driver.

Two years later, the driver of a car made by automaker Hyundai, Kia’s sister company, was killed in Canada when an ARC inflator exploded in an accident.

The lawsuit also names Volkswagen and Ford as defendants, alleging they represented airbag inflators as safe despite knowing they were dangerous.

The National Highway Traffic Safety Administration began investigating ARC inflators in 2015 after an Ohio woman was injured when an inflator exploded in a Chrysler minivan. At the time, the agency estimated that there were 490,000 ARC inflators on the roads nationwide.

The review was upgraded to technical analysis – a step closer to a product recall – in 2016 after the death in Canada.

Although a seven-year investigation is longer than most NHTSA reviews, the inflators are uniquely complex, said David Friedman, a former acting NHTSA administrator who is now vice president of Consumer Reports.

Automakers appear to oppose recalls on cost grounds, Friedman said. And NHTSA, he suggested, needs a “slam dunk” case before asking for recalls because of threats and lawsuits automakers have filed in the past.

“It’s one of the things that’s broken in the system,” he said.

Friedman described NHTSA as a chronically underfunded agency that had to prioritize safety issues after four years of the Trump administration, which required far less federal regulation.

“The fact that it’s stretched over seven years, the companies should have blinked, or NHTSA should have made them, or if they really don’t have a case, then say so,” Friedman said.

An NHTSA official who spoke on condition of anonymity in order to speak freely about an ongoing investigation, said the investigation persisted because of the complexity of the airbag inflators and because the design of the ARC was different from Takata’s.

“We want to make sure that what we do is thorough.” he said.

He noted that NHTSA’s investigation into the ARC had to consider different issues from the Takata case. The ammonium nitrate in Takata’s inflators, for example, deteriorated when airborne moisture entered the canister. But ARC pressurizes its inflation cartridges to keep moisture out.

“It’s not similar to Takata,” the official said.

Whether ammonium nitrate tablets can deteriorate without moisture is still under investigation, he said.

The agency, he said, has retrieved ARC inflators from vehicles to find out how they work.

It also collected production and other data from the ARC and automakers and issued an order requiring automakers to report any problems with ARC inflators.

He noted that several years passed without any incidents, before there were three in the past two years and each of these cases shed light on the investigation.