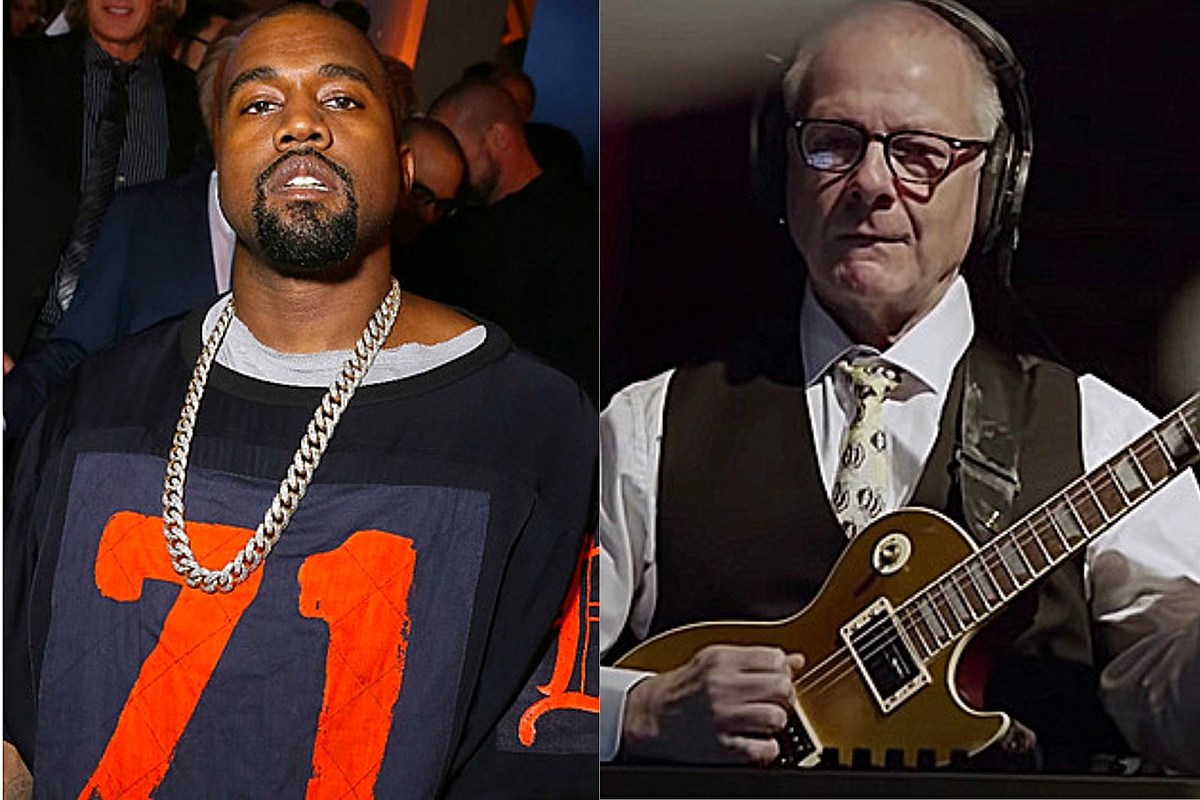 According to VarietyThe lawsuit was recently filed by Declan Colgan Music Ltd (DCM), which owns the mechanical rights to the classic Crimson song, alleging that West failed to properly authorize “Schizoid Man” before uploading his song to YouTube and l to include on his 2010 album, My beautiful dark twisted fantasy. DCM struck a deal with UMG and West when it first learned of the deal: West could keep the sample in exchange for a 5.33% royalty on each copy of “Power” sold. Under those terms, DCM, like West himself, is entitled to a royalty on sales of the song.

According to DCM’s lawsuit, UMG “has breached, and continues to breach, its royalty accounting obligations under a mode of exploitation, namely the making available of the ‘Power’ recording to consumers via so-called ‘streaming’ services.” DCM argues that, under the 2010 agreement, it should be compensated as if those “streams” were physical CD sales, not the lower royalty percentage that digital streams earn, as UMG did.

DCM is now seeking both full payment of all amounts owed and interest, as well as a court ruling regarding physical versus digital broadcast royalties. UMG did not respond to the complaint.

Listen to “Power” by Kanye West

Disputes over King Crimson’s catalog and its use have been going on for several years. In 2012, guitarist Robert Fripp challenged UMG after acquiring several labels, which Fripp said led to unauthorized releases under his name. He cited West’s use of “21st Century Schizoid Man” as an example of King Crimson’s music being used without the band’s permission.

“Going back to the beginning of King Crimson, the remarkable burst of creative impulse came from these young men who didn’t know what they were doing, but were able to do it,” Fripp said at the time. . “What has changed in 40 years? It’s very simple: forty years ago, there was a market economy. Today there is a market society – today everything, including ethics, has a price.