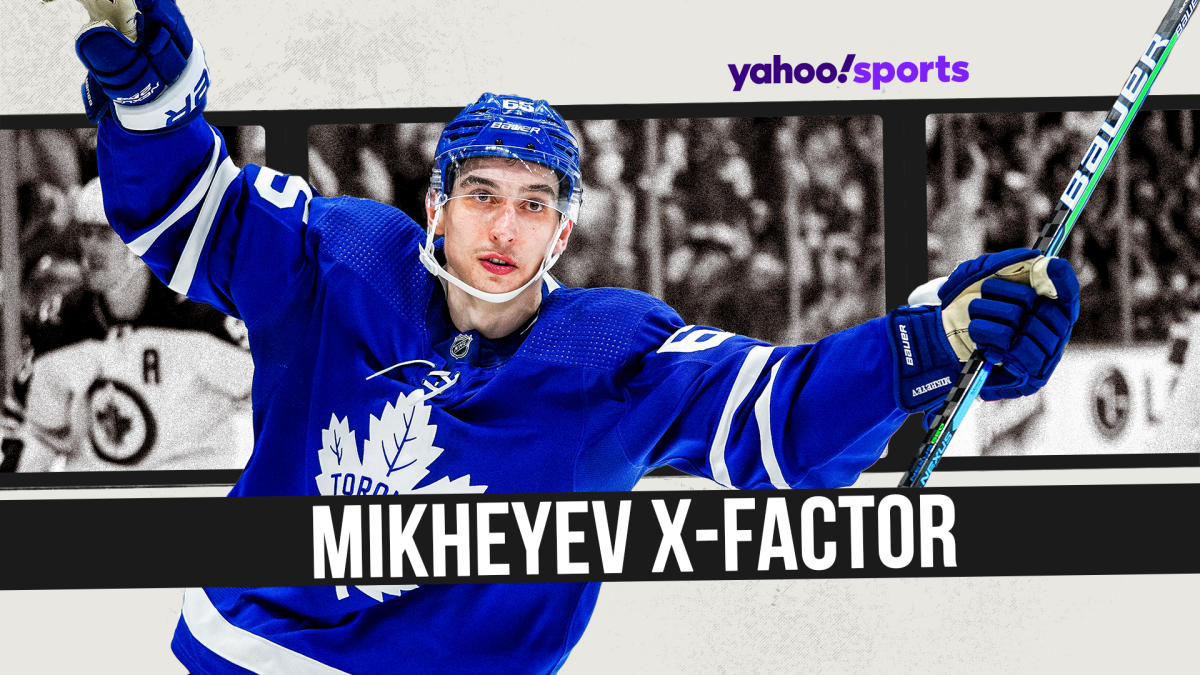 From asking for a trade to scoring 20 goals in a season, Ilya Mikheyev has become an integral part of the Maple Leafs offense and the Russian forward will have a major role to play if Toronto is to go far in the NHL playoffs.

– Listen to me carefully. Ilya Mikheyev will make the difference in the playoffs. I mean, you feel it too, right? But he definitely summons that energy that he’s going to score as a huge goal. Or he has 20 goals, 20 goals since December 14, which is crazy and probably not talked about enough considering all the other goalscorers we have in the squad. Mikheyev has gotten better and better over the season, and the style of play, the fact that he’s quick, that he escapes well with the puck, is able to gain the confidence to hang on to the puck and do more with it.

I can literally see it now. I can imagine being shorthanded or just a time when the team is buzzing, getting a lot of pressure, or when they get a little hammered in their zone, and Mikheyev just gets that breakaway and scores. And I think it’s just – it’s so fascinating to see the turnaround, because there was a time when Ilya Mikheyev asked for a trade, he wanted out. He didn’t like the… he didn’t like the ice time he was getting. He felt he could do more. And not only did he get more ice time here or there, but he actually executed it and used it well.

And I’m thinking of the fact that he has like a little place for himself, usually on the third line. He plays more with Tavares on the second line. I wouldn’t be surprised if he peeked the front row with Matthews and Marner, and now the buntings are out. But just– Mikheyev, I think, will have a huge moment in May. I can really see it. And honestly, I think it’s amazing for him. I think it’s amazing for the team, and I think it’s amazing for a lot of the fans who have been on [INAUDIBLE], have been big fans of Mikheyev since day one. So the playoffs are where a lot of heroes are created. I think Ilya Mikheyev has a chance to be one of them.