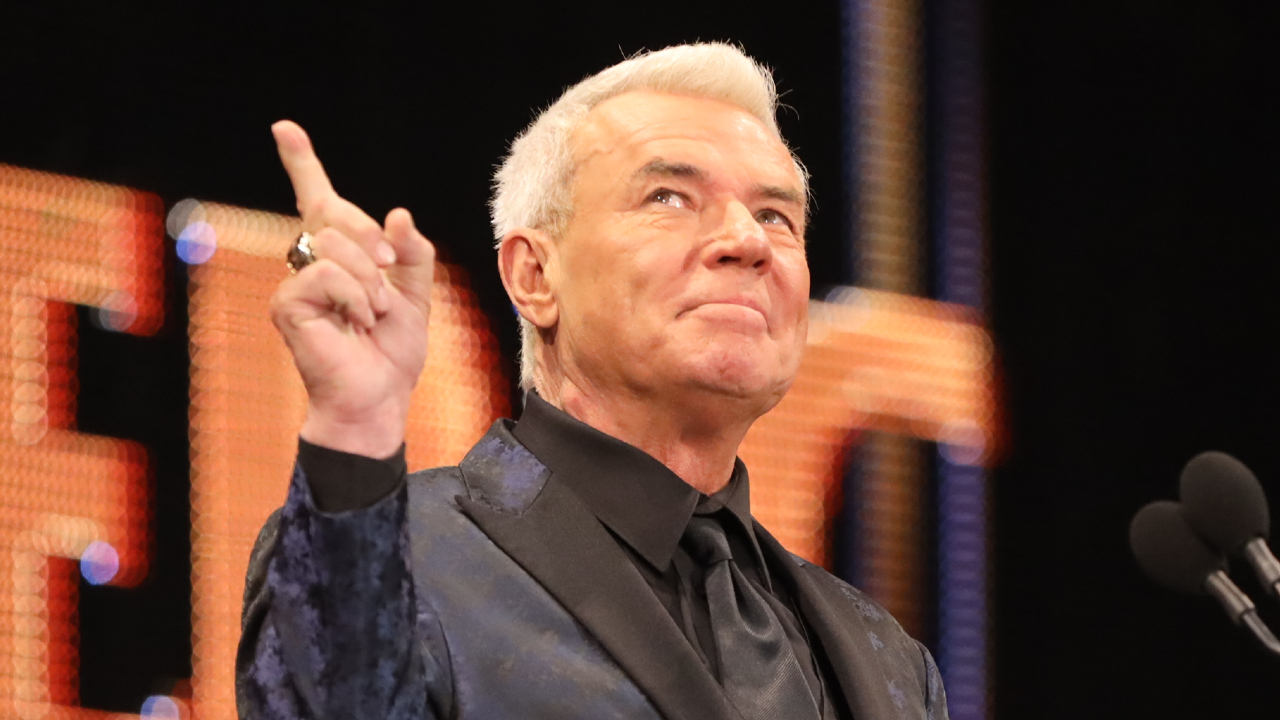 Eric Bischoff claimed that in AEW, a good story will always come second to “exposure” in the ring.

Although WWE and AEW are both in the professional wrestling business, they arguably couldn’t be more different. While AEW places a strong emphasis on product quality in the ring, WWE prides itself on delivering entertainment and telling stories.

However, speaking on his Strictly Business podcast available via AdFreeShows, Eric Bischoff feels WWE’s storytelling has left a lot to be desired in recent weeks and months. The former SmackDown Executive Director explained that with WWE having to produce so much television and content on a daily basis, the quality of that content suffered.

“Structuring the story and adapting to things that happen in the fight, injuries, personal issues and contract issues, forces you to adapt the story and that takes a lot of time. I think now, in the WWE case, they release so much product that volume trumps story quality.

In contrast, Bischoff claimed that in AEW, the story is secondary to what he described as the “exposure” in the ring.

“I think with AEW it’s more of a cultural thing where the decision is made that it’s all about the quality of the matches and the dream matches and the story has become secondary. It’s sweet for the most part and I’m talking about a traditional beginning, middle and end story with a great arc that takes the viewer on a journey and makes you emotionally invested. This element has mostly disappeared in AEW, in my opinion, and it’s more about exposure for exposure’s sake.

Although they initially seem to have a good relationship, in recent months Eric Bischoff and AEW President Tony Khan have taken numerous pictures of each other in interviews and on various podcasts.

The most recent exchange came after the post-Double or Nothing media scrum. Prior to the show, Eric Bischoff had claimed that CM Punk had been a “financial flop”. Speaking to the media, Khan fired back with a swear-filled rant challenging the former WCW president’s comments.

In response, Bischoff challenged Khan to appear on his 83 Weeks podcast.

H/t to Wrestling Inc for transcription.