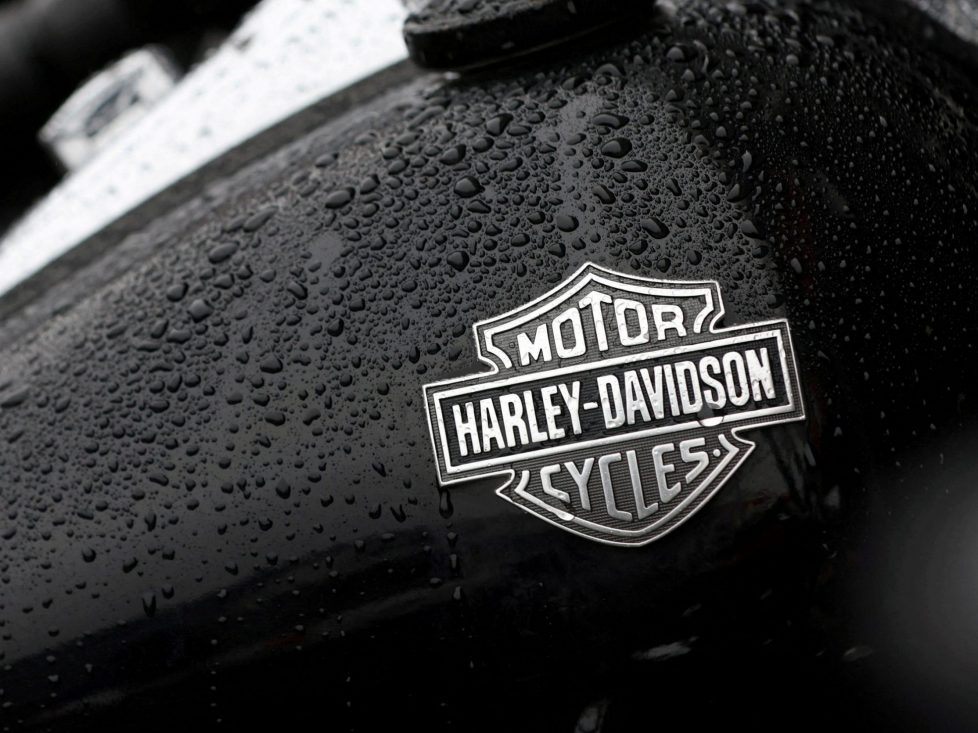 Harley-Davidson Inc announced Thursday that it will stop assembling and shipping motorcycles for two weeks, except for its electric models, due to a problem with parts from a supplier.

The iconic motorcycle maker said a third-party supplier it had not identified had a regulatory compliance issue with a component. Harley-Davidson had no additional comment.

So far, production at two manufacturing plants in Wisconsin and Pennsylvania has been halted.

“There’s no indication of how this affects the business or how it affects units that have already been manufactured,” said Jaime Katz, senior equity analyst at Morningstar.

In a recent 10-k filing, the company revealed that semiconductor shortages were affecting production lines and it was looking for alternatives. It also noted that its suppliers could potentially be negatively impacted by changes in legal or regulatory requirements.

The company began outsourcing motorcycle production for the EU in 2018 in response to retaliatory EU tariffs on U.S. steel and aluminum products. Over the past two years, the company has expanded its business relationships with overseas suppliers to mitigate rising domestic raw material costs.