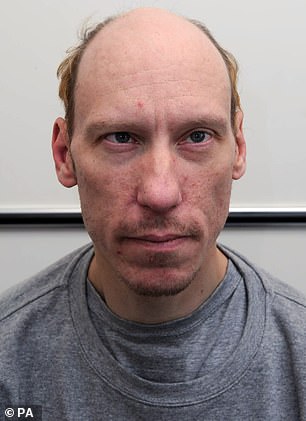 The story of how the families of four men murdered by ‘serial killer Grindr’ Stephen Port fought for justice will be told in a new BBC series starring Stephen Merchant.

Four Lives, which airs Monday night on BBC1, tells the tragic stories of Anthony Walgate, Gabriel Kovari, Daniel Whitworth and Jack Taylor, and how their families worked to prove their loved ones were murdered.

Merchant, 47, best known for his comedies including The Office, portrays Port, who met his four victims online, luring them to his home in Barking.

The four men all died after receiving lethal doses of drugs from Port, which then dumped their bodies locally in a massacre spanning 16 months. 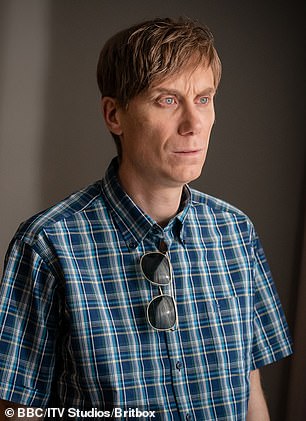 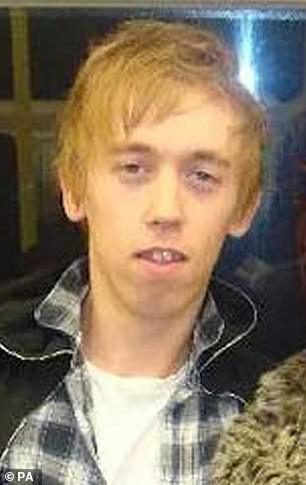 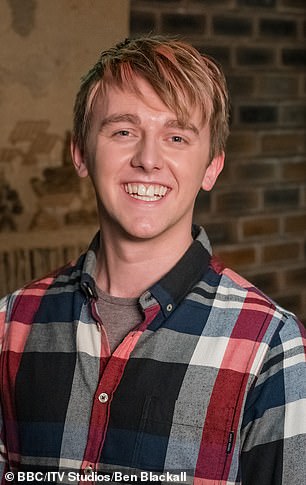 It comes after investigations into the deceased concluded that fundamental failures of the Metropolitan Police “probably” contributed to three of the four deaths.

The program is written by Neil McKay and stars Sheridan Smith as Sarah Sak, the mother of Port’s first victim, Anthony Walgate, a 23-year-old fashion student from Hull.

“Four young men with their futures ahead of them have lost their lives in brutal and tragic ways,” McKay told Radio Times.

“It’s a story not only of the consequences of that loss, but also of the extraordinary courage and resilience shown by those who loved them as they sought truth and justice. It is a privilege to be able to tell it.

Anthony Walgate, Gabriel Kovari, Daniel Whitworth and Jack Taylor were all found dead a short distance from Stephen Port’s home in east London in 2014 and 2015. 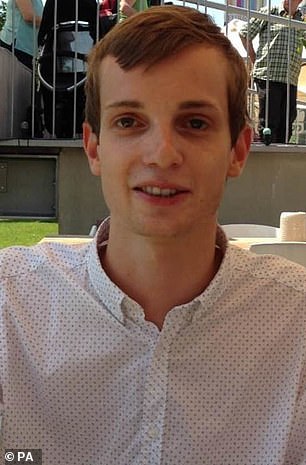 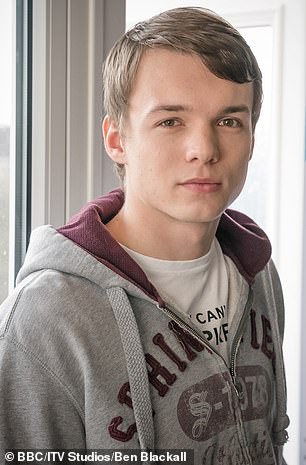 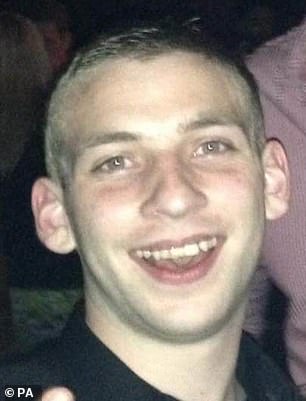 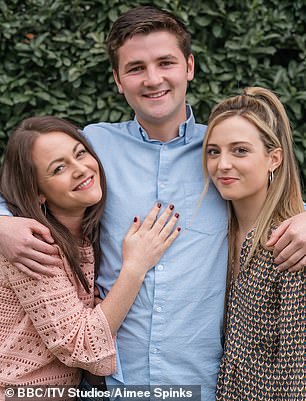 Jack Taylor (left) was a forklift operator and aspiring police officer from Essex who became Port’s last victim in September 2015. Right, Paddy Rowan as Jack in the series 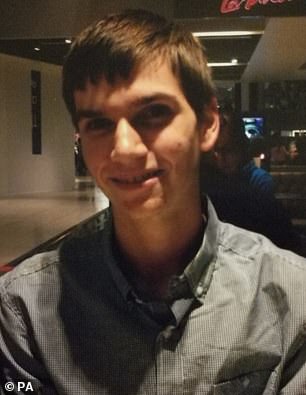 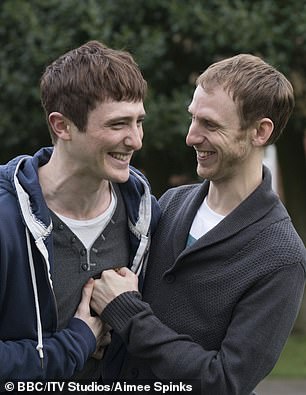 Daniel Whitworth, 21, was a chef who became the third victim of port. Right, Leo Flanagan as Daniel with Robert Emms as long-term partner Ricky

The bus station chief lured young men into his apartment after meeting them on gay dating sites such as Grindr.

He added GHB – a drug known as liquid ecstasy – to their drinks and raped them while they were cold.

Port threw three of the bodies next to a local church and left one outside his apartment. He planted drugs on them to make it look like they died from accidental overdoses.

Those who survived suspected they had been drugged and some have vague memories of being raped while incapacitated.

Port first came to police attention in June 2014 when a young man he had drugged collapsed next to him at Barking station in east London. Although he admitted that he and his companion had used illegal drugs, he was released without charge.

Two weeks later, Port raped and murdered his first victim, Anthony Walgate, before throwing the body outside his apartment. He then called 999 anonymously and claimed it had just come across the lifeless body of the 23-year-old fashion student.

Police realized Port was lying and accused him of hijacking the course of justice after claiming Mr Walgate died of an accidental overdose after consensual sex. 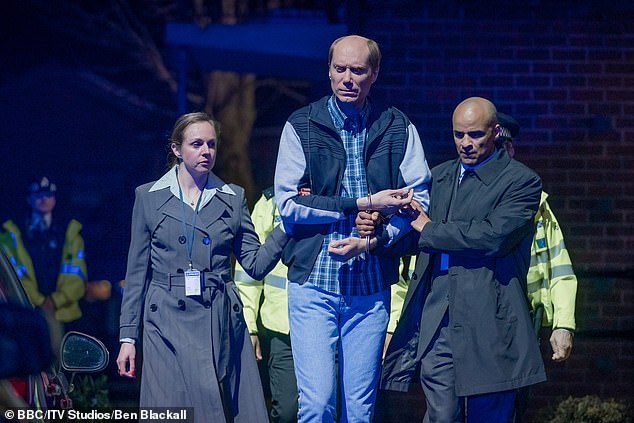 Port was finally arrested in October 2015 after the family of his fourth victim, Jack Taylor, carried out their own research and showed police the striking similarities between Mr Taylor’s death and the three previous murders. In the photo, merchant as port in the program

The Metropolitan Police spent £ 25,000 and 980 person-hours on the investigation – but never opened a murder investigation.

While on police bail, Port raped and killed two other victims, his Slovak roommate Gabriel Kovari, 22, and chef Daniel Whitworth, 21.

The bodies were found less than a month apart in the summer of 2014 in the same cemetery by the same dog walker just 400 meters from the Port apartment in Barking. Port left a fake suicide note in Mr Whitworth’s left hand indicating that Mr Whitworth accidentally killed Mr Kovari by overdosing him on GHB during a sexual session.

The note then read: “Please don’t blame the guy I was with last night, we only had sex and then I left. He doesn’t know anything about what I did. The police accepted the note at face value and did not check to see if it matched Mr. Whitworth’s handwriting, nor did they review Mr. Whitworth’s last movements and did nothing. attempt to track down “the guy I was with last night”.

Port’s first three victims were all found in a sitting position with their clothes pulled up to expose their stomachs, which was due to the bodies being dragged around.

Port was finally arrested in October 2015 after the family of his fourth victim, Jack Taylor, carried out their own research and showed police the striking similarities between Mr Taylor’s death and the three previous murders.

He was jailed for life without parole at the Old Bailey in November 2016.