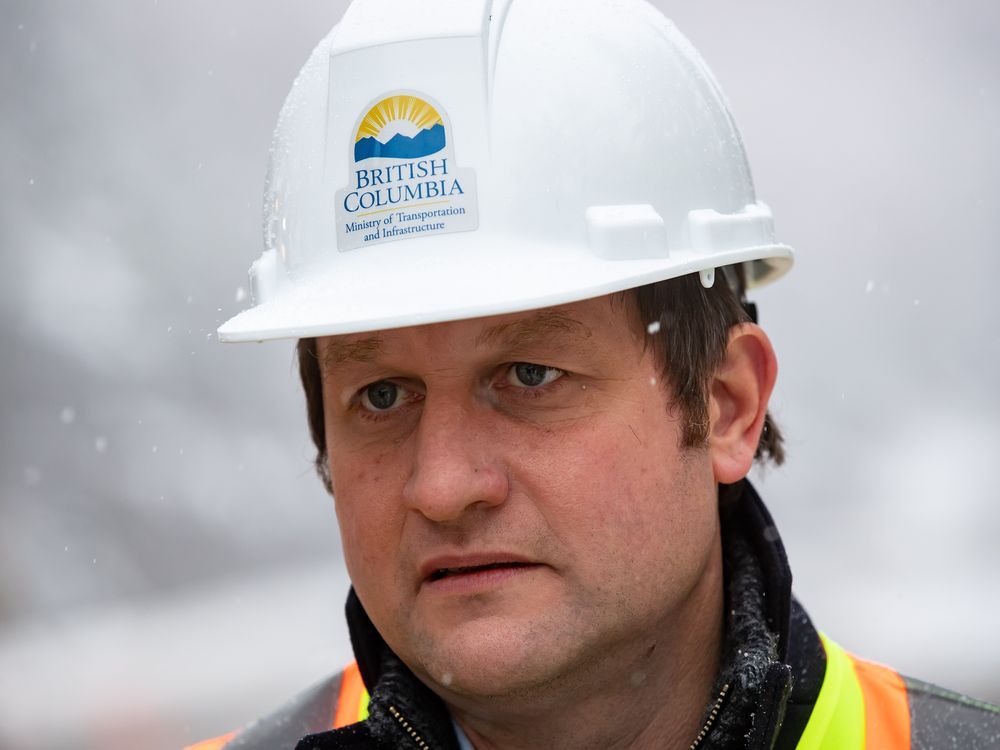 VANCOUVER — Emergency officials say up to 20 buildings are flooded in three communities in northwestern British Columbia.

But a break in time has slowed the rise of waterways in the area.

The Kitimat-Stikine Regional District ordered the evacuation of communities in the Terrace area of ​​Old Remo, New Remo and Usk on Sunday.

He also declared a local state of emergency as the Skeena River flooded low-lying areas, cutting off access to villages.

About 300 people are affected and regional district officials say the river must recede enough to provide safe passage before residents are allowed to return.

The City of Terrace said the danger of flooding is diminishing and the risk to the city and surrounding communities is now very low, although Environment Canada is predicting more rain through next week.

High flow advisories affect many other streams and rivers in northwestern British Columbia and the central interior south to the United States border.

Evacuation alerts have been issued by the Okanagan-Similkameen Regional District for 18 properties along a stretch of the Tulameen River as the weather-delayed spring freshet continues.

This report from The Canadian Press was first published on June 7, 2022.