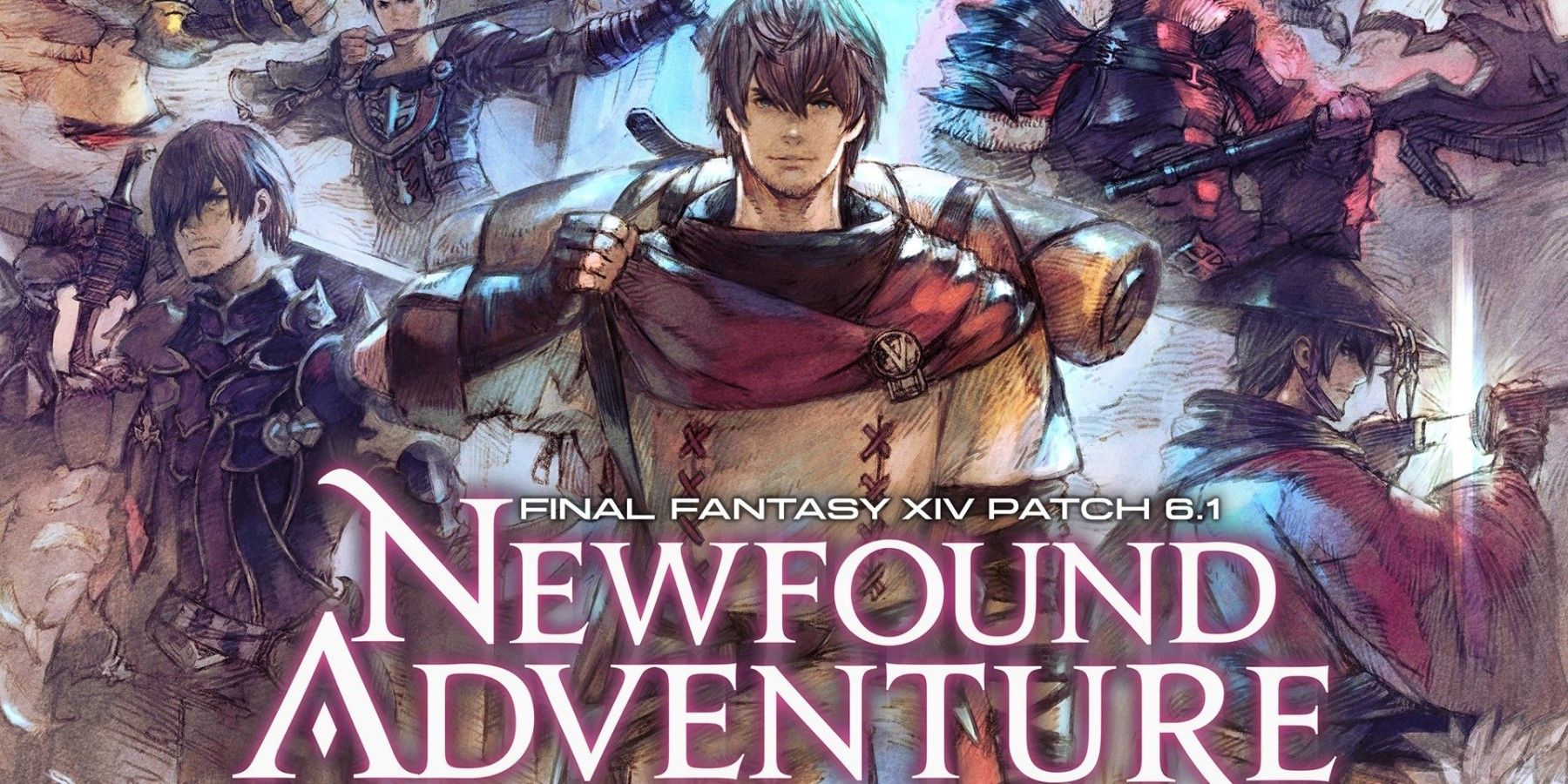 Final Fantasy 14: Endwalker releasing its first major content patch soon. Titled “Newfound Adventure,” it’s slated for release on April 12 – about two weeks after tomorrow’s live letter from the devs. Having finally concluded the story of Hydaelyn and Zodiark in Endwalker6.1 will open a new chapter for the Warrior of Light and the world of Etheirys.

In preparation for the Live Letter, Final Fantasy 14 Game Director Naoki Yoshida has been interviewed by several Japanese gaming news sites, offering a detailed look at what to expect in Newfound Adventure. As a big fan of star warsNaoki Yoshida shared his thoughts with the Story and Localization team to make this next chapter of Final Fantasy 14 story would be roughly comparable to A new hope. Instead of asking players to help, the story will have them on the road, answering a simple call to adventure.

Along with kicking off an all-new saga, Newfound Adventure brings with it the epilogue to the Hydaelyn and Zodiark arc through the Endwalker’s Alliance – Myths of the Realm raid. Focused on uncovering the mysteries of the Twelve, Naoki Yoshida compared its difficulty to the Return to Ivalice raids featured in Stormblood from Final Fantasy 14 expansion. The first raid is to be launched alongside 6.1, with the others arriving in Endwalker latest content fixes.

The patch will also feature the return of Hildibrand Manderville, a fan favorite in Final Fantasy 14 community. Manderville Quests were originally intended as a way for the developers to test and push the boundaries of facial expressions and animation, but as development costs increased with each subsequent expansion, Naoki Yoshida admitted that the developers had were forced to make the decision to cut Manderville from the patch content in Shadowbringerschoosing instead to allocate those resources elsewhere.

In a similar vein, Tataru’s side quests will focus on revisiting the many factions and characters who aided the Warrior of Light in Endwalker based on optional questlines players have completed, such as each expansion’s trial, alliance, and normal raid stories.

Naoki Yoshida also talked about the team’s decision to implement the Trust system for all 4-player tasks in the game, allowing players who are more comfortable playing alone to enjoy the story and characters. in Final Fantasy 14. His reasoning behind this design philosophy is that it will ease players into multiplayer content more smoothly than the current system, and will have the effect of extending Final Fantasy 14 player base.

Another major quality of life addition that should arrive is the ability for players to jump through different Final Fantasy 14 Data centers within their region, opening up new benefits for housing, regrouping, and meeting new friends. This will no doubt help players tackle the more difficult content in Newfound Adventure, such as the Extreme version of the Endsinger trial.

Regarding upcoming content, Naoki Yoshida coyly mentioned that no location has ever been named without a purpose, and while players have yet to go to the southern continent of Meracydia – home to the dragon spawn of Bahamut and Tiamat – the Final Fantasy 14 manager said it would be good to anticipate going there at some point in the future.

CONTINUED: Final Fantasy 14: Everything we know about Etheirys