Engaging with Inequality Structures: A Sample of DPI Courses 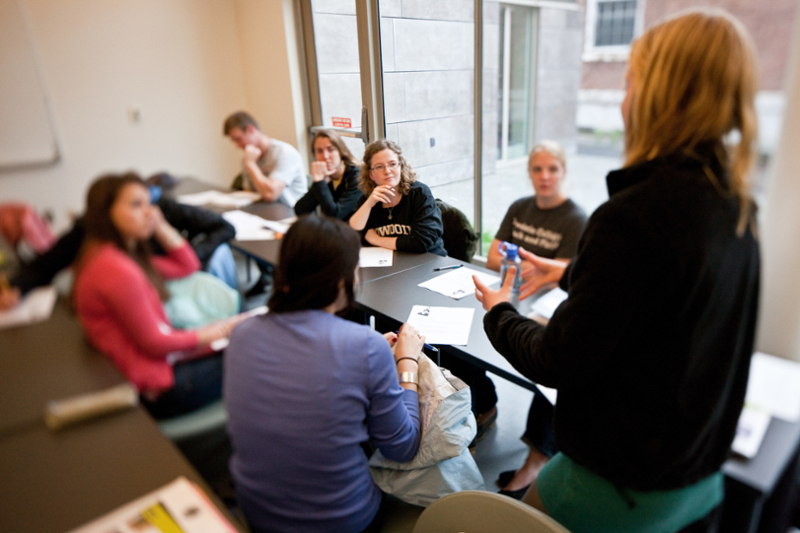 This semester, Geoffrey Canada Associate Professor of African Studies and History Brian Purnell taught Racial and ethnic conflict in American cities (HIST 1320 / AFRS 1320 / URBS 1320). “It’s a very difficult subject to study and teach, ”he says. “We take a detailed look at the interracial violence that has plagued American society over the past century and a half and which continues to the fore today.” Topics covered included the white supremacist reign of terror in 1919 known as the Red Summer and the Tulsa racial massacre of 1921, through to the civil rights unrest of the 1960s, the LA riots of 1992 and the more recent violence that led to the rise of the Black Lives Matter movement.

“Let me give a concrete example of why this course is difficult,” Purnell continues. “One of the topics we cover is the history of racial lynching in the United States, and many historical sources on this topic are photographs. So we study them, and they’re hard to watch because of the level of brutality they show. This is a particularly difficult subject to broach in the context of PGD, explains Purnell, because it requires personal commitment on the part of the student. “I invited the students to see these photographs, first from their own perspective as an American student in 2021, but also from the perspective of someone who was there at the time, ie the victim of the violence, the photographer who recorded the event, or – and this is the most difficult – from the perspective of someone in the lynching mob.

It might seem repugnant to ask a student to see things from the perspective of a supporter of such violence, Purnell says, but there are good reasons for it. “If we don’t understand this perspective, in this context of torture, racism and violence, then how can we really understand how these practices continue today? Real life is complicated, he said, and rarely just a case of good versus bad, or good versus bad, and this exercise is designed to help students understand that.

“At a grassroots level, we look at the differences in social power that lead to violence. This is the context. Then we take the next step and try to understand how this context was experienced by people from all walks of life. What I take away from this is that the ultimate responsibility rests with the perpetrators of the violence, but it is our responsibility to make sense of it all. “

Bowdoin requires students to take at least one credit course in each of the five distribution areas: Mathematical, Computational, or Statistical Reasoning; Natural science survey; International perspectives; Visual and performing arts; and DPI (currently being implemented to replace ESD). This requirement should normally be fulfilled before the end of a student’s fourth semester.