Dishwasher Dreams Features An Immigrant’s Story On The Connecticut Scene 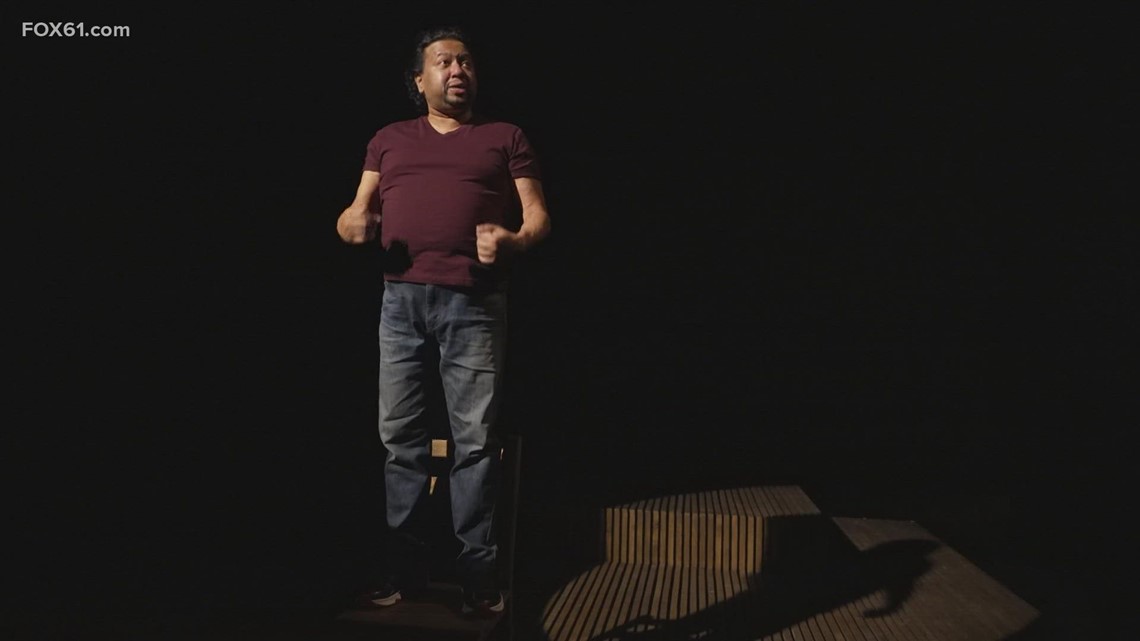 HARTFORD, Conn. — Hartford Stage’s newest production shines a light on immigration and the American Dream through the lens of first-generation immigrant Alaudin Ullah, the playwright and actor of Dishwasher Dreams.

Ullah is the son of immigrant parents who moved to New York, Spanish Harlem from Bangladesh to pursue the American dream. He said, like many others, that his father had found work as a dishwasher and had big dreams for his future.

“It makes you think if I’m going through all my struggles, how was it for my parents’ generation,” Ullah said. “Coming to America as dishwashers, dreaming of owning their own restaurant. But the irony is that despite their obstacles, they succeeded.”

The Dishwasher Dreams play is the story of Ullah.

“We’re going on this emotional journey where you can really feel and see and fall in love with these people who came to America with hope for a better life,” Ullah said.

The search for his American dream led Ullah to Hollywood, where he attempted to break into an industry he felt was unlike him. Unfortunately, all of the roles he auditioned for were stereotypical, which he said was demeaning to Muslims and South Asians.

“They were terrorists and taxi drivers, and I felt they had an impression of us,” Ullah said.

It was this, he said, that led him to break down barriers and share their stories authentically.

“So I’m trying my best to tell these stories of people who have been invisible in America, and it’s a lost story because it’s a story that’s not being told about what those immigrants went through,” Ullah passionately explained.

Ullah’s journey is captured with only two performers on stage. With Ullah as voice and performer and Avirodh Sharma as composer and heartbeat of the piece.

“We use the tabla to emphasize playing and also to convey emotion through rhythm,” Sharma explained.

Through their teamwork on stage, the hope is to amplify the voices of immigrants everywhere.

“This story is more prevalent than ever, and I think this piece will wake up the audience,” Sharma said.

“I think this Dishwasher Dreams piece lets the audience see us in a new way,” Ullah said. “Where they see us not just as a stereotype but as a prototype.”

A Hartford Stage press release on Dishwasher Dreams said Ullah would co-direct a documentary to air next year on PBS (bengaliharlem.com). Ullah’s ongoing dedication is to create stories and characters that counter, challenge and correct the misperception of South Asians and Muslims.

Do you have a story idea or something in mind that you want to share? We want to hear from you! Email us at newstips@fox61.com

HERE ARE MORE WAYS TO GET FOX61 NEWS

Stream live on ROKU: Add the channel from the ROKU store or by searching FOX61.