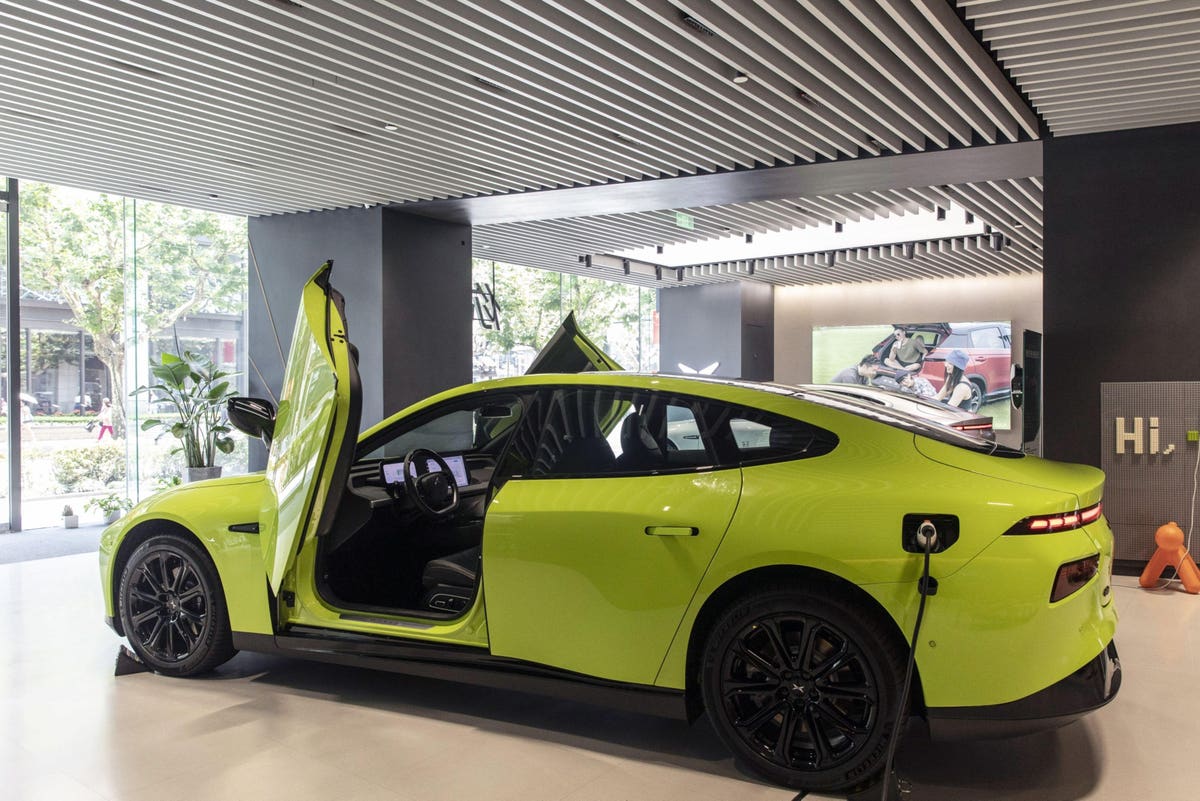 XPeng, one of China’s biggest electric vehicle makers, said on Sunday it delivered fewer cars in April than in March and warned the Covid pandemic was affecting the industry’s supply chain.

XPeng, headquartered in southern China’s Guangzhou city, delivered 9,002 cars in April, a 75% increase over the previous year, amid continued popularity of electric vehicles in the world’s largest automotive market. However, last month’s shipments fell 41% from the 15,414 figure it reported for March.

XPeng “has been and continues to actively navigate the Covid situation, which in turn affects the overall supply chain, manufacturing and transportation of automobiles in China,” the company said in a statement. “April deliveries reflect the company’s tireless efforts to mitigate current conditions with the support of various authorities and industry partners.”

XPeng shipments in the first four months of the year reached 43,563 units, a year-on-year increase of 136 percent, the company said in the statement.

Business in Shanghai, a major global manufacturing hub, has been hit hard by the weeks-long Covid shutdowns. Beijing was also hit by quarantines in April (see related article here). Shares of XPeng traded in the United States have lost more than half their value since January; they closed at $24.61 on Friday.

XPeng CEO He Xiaopeng is worth $4.3 billion on the Forbes list of real-time billionaires. XPeng’s investors include Alibaba, which has an 11% stake, as well as funds associated with IDG and 5Y Capital.

US lawyer quarantined for 37 days in China describes ‘chaotic’ environment