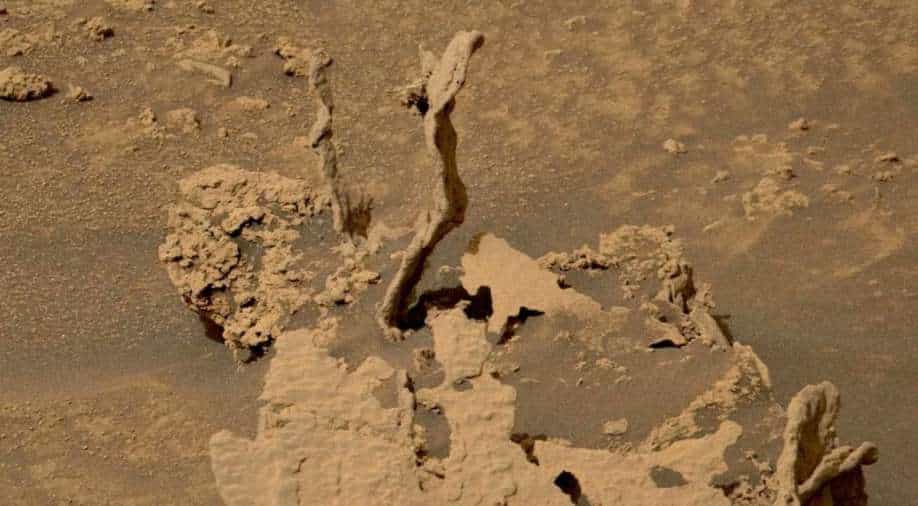 According to reports, China intends to return samples from Mars to Earth in 2031, two years ahead of the joint NASA and European Space Agency project.

China’s Tianwen-1 began sending images from Mars in February last year. The rover began exploring the red planet in May 2021.

Sun Zezhou, who is chief designer of Tianwen-1, reportedly presented China’s ambitious plan during a presentation.

The plan called for liftoff to Mars in 2028 and after extensive research including sampling and drilling, the spacecraft is expected to leave Mars in 2030 and return to Earth in July 2031.

China has invested billions of dollars in its space program. The country also plans to build a base on the Moon.

The Tianwen-1 orbiter would also be configured to perform sample return preparation, Sun revealed. China had previously made a return of lunar samples in 2020.

Last month, three Chinese astronauts arrived at the country’s space station as the communist nation continues its complex space operation. The astronauts had blasted off on the Long March-2F rocket from the Gobi Desert.

NASA and the European Space Agency (ESA) had decided to postpone their launches to 2028 and said Mars samples would be possible in 2033 on a revised schedule.

ESA and NASA are also in talks to send the first European to the Moon. The United States banned China from the International Space Station (ISS) in 2011 for national security reasons.

You can now write for wionews.com and be part of the community. Share your stories and opinions with us here.