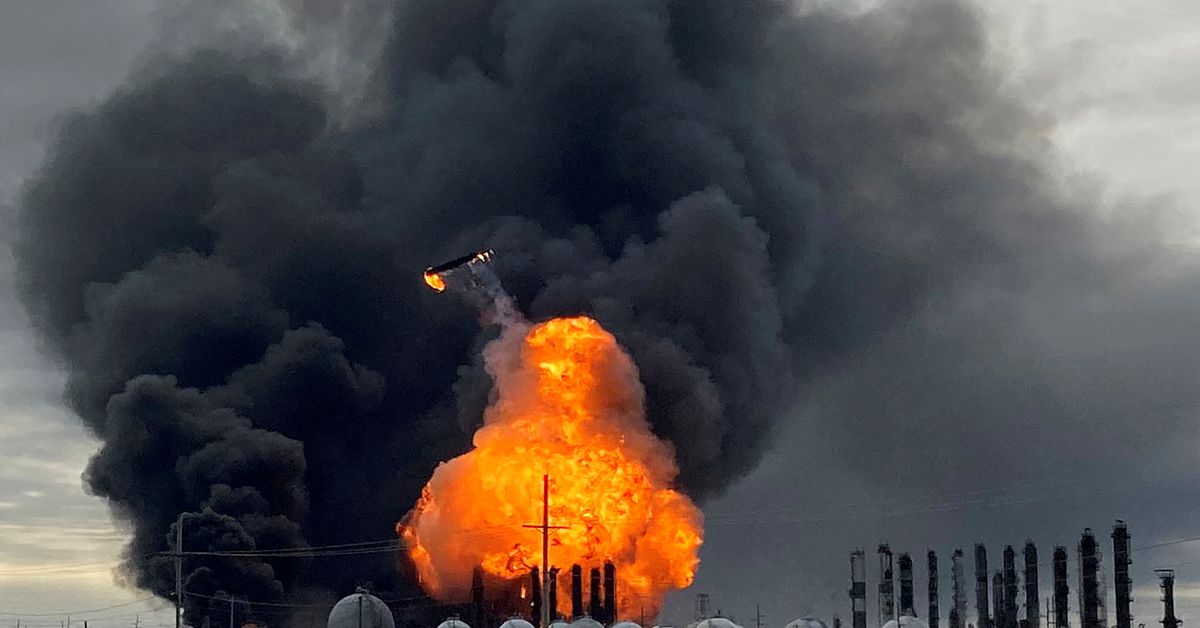 Texas petrochemical producer TPC Group filed for bankruptcy protection on Wednesday with a plan to cede control to its lenders, after battling costs and lawsuits following a fire in 2019.

The Houston-based company has filed for Chapter 11 in the U.S. Bankruptcy Court for the District of Delaware with the intention of eliminating $950 million of $1.3 billion in secured debt and ridding itself of resulting liabilities an explosion and fire at its plant in Port Neches, Texas. The company had negotiated and agreed to the settlement with the creditors.

North America’s largest processor of butane and butadiene petrochemicals plans to continue operations during its restructuring, chief executive Edward J. Dineen said in a statement. Chemicals are used in the manufacture of plastics, tires and gasoline.

The company is facing federal and state investigations into the Port Neches fire and is in negotiations with a panel representing some 7,000 claims for property damage, business interruption and personal injury, according to court documents.

The fire was “a critical event leading” to bankruptcy, according to a court filing. The pandemic then curtailed business, nearly halving 2020 revenue from 2019, and a winter storm in 2021 also affected sales, he said.