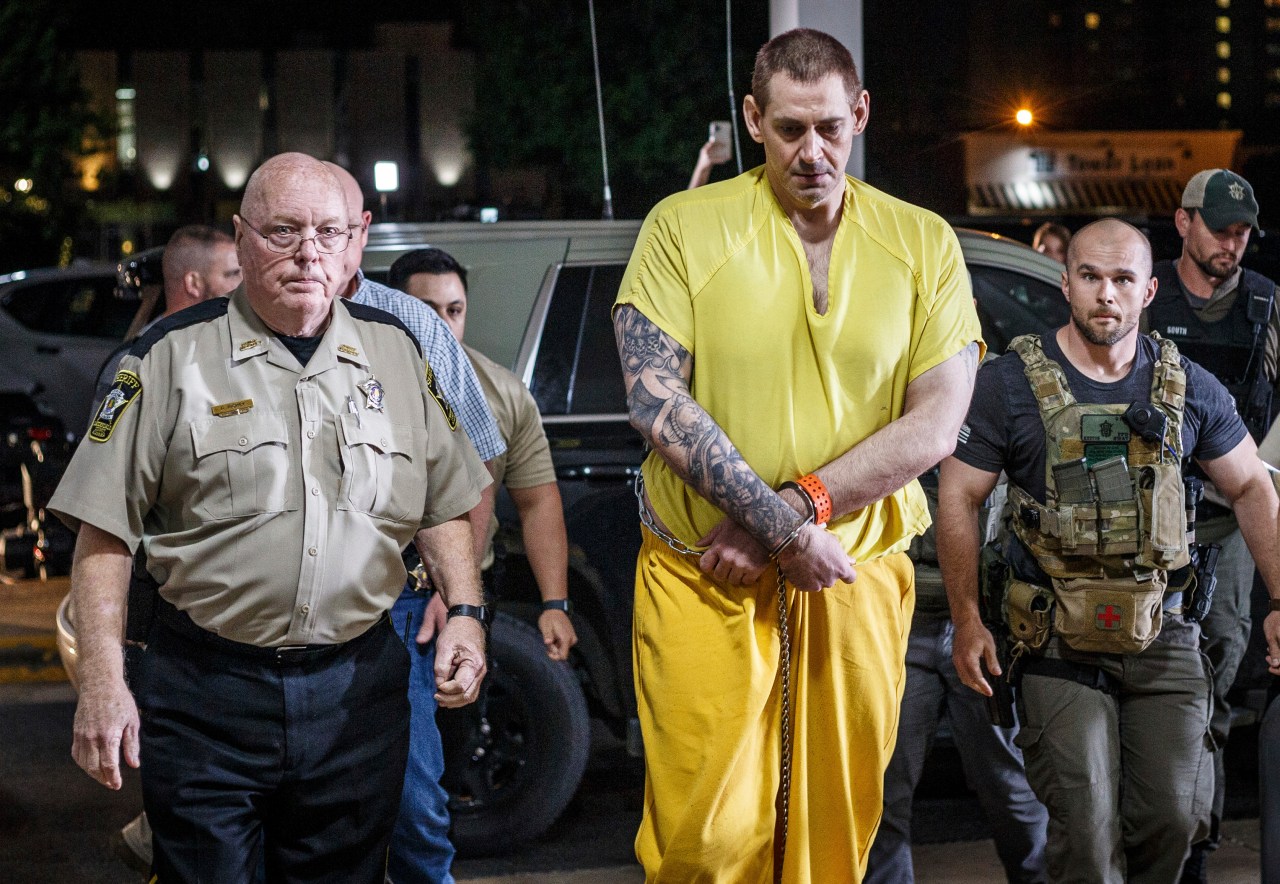 FLORENCE, Ala. (AP) – A capital murder suspect who authorities say went on the loose for 10 days with the help of an Alabama prison official has been ordered to provide a DNA sample to prosecutors.

Lauderdale County District Judge Carole C. Medley did not cite why Casey White needed the sample, but she approved the state’s request in an order Wednesday, records show. .

White was charged with escape after leaving Lauderdale County Jail in a patrol car driven by Vicky White, the Deputy Director of Corrections. Casey White surrendered after being cornered in EvansvilleIndiana and Vicky White, 56, died of a gunshot wound that a coroner determined was self-inflicted.

White, who is being held in state prison after being recaptured in Indiana last week, must provide the sample by Friday or “as soon as possible”, Medley said, and a defense attorney can observe the process.

A lawyer for Casey White has not commented publicly since the arrest and has not objected to the request for a DNA sample, made in the escape case. But the prisoner’s mother said she doubted her son knew about the escape until Vicky White came to bail him out for a supposed mental evaluation on April 29.

White is due to stand trial in June for capital murder in Connie Ridgeway’s Murder in 2015, although a delay is possible. Authorities said the man confessed to the murder in 2020 while in jail for other crimes.

For the latest information on this case, click on here.