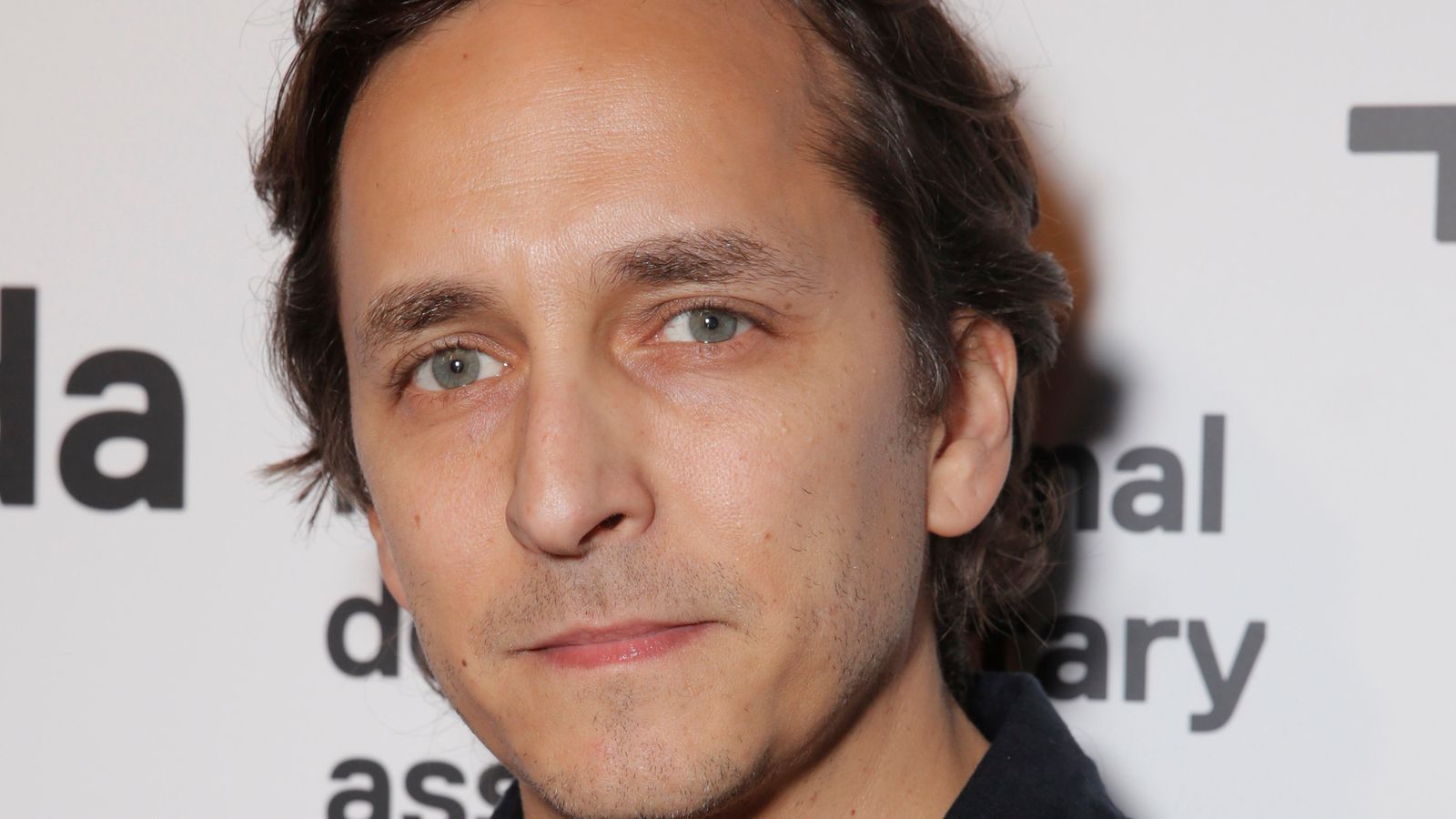 An award-winning American photojournalist and filmmaker has been killed in Ukraine.

Another American journalist, Juan Arredondo, was injured in the shooting and is being treated in a Kiev hospital.

Renaud had previously collaborated with the New York Times.

Cliff Levy, its deputy editor, said the paper was “deeply saddened” by his death, but confirmed he was not on a mission at the time.

The newspaper said: “We are deeply saddened to learn of the passing of Brent Renaud. Brent was a talented photographer and filmmaker who had contributed to The New York Times over the years.

“Although he has contributed to The Times in the past (most recently in 2015), he was not assigned to any Times office in Ukraine.

“Early reports that he was working for the Times circulated because he was wearing a Times press badge which had been issued for an assignment many years ago.”

Mr. Nebytov, the police chief, said Mr. Renaud was with another journalist who was injured in the shooting and was taken to a hospital in Kiev.

• Thirty-five people killed after Ukrainian base used for NATO exercises hit by strikes
• The pope tells Putin “in the name of God, I ask you, Stop this massacre’
• Putin’s potential use of nuclear weapons is a concern for the UK government, says Gove
• Ukraine works with Israel and Turkey as mediators for peace talks with Russia
• Russia “installs a new mayor in Ukrainian city of Melitopol‘
• The British who welcome refugees will receive £350 per month ‘thank you’ from the government 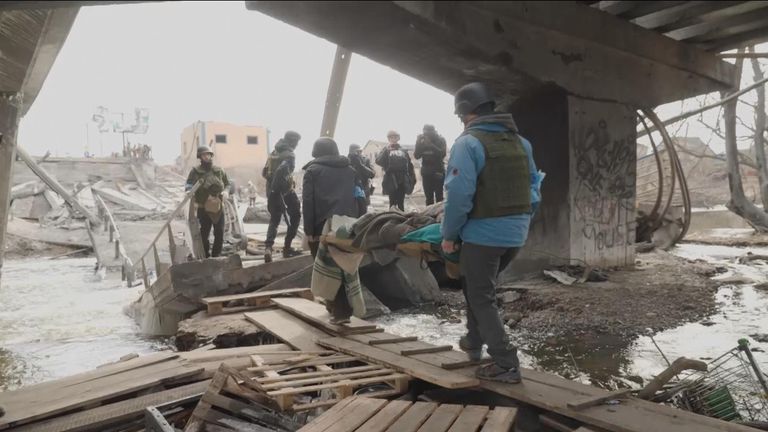 Bodies out of Irpin

Mr Arredondo told Annalisa Camilli, an Italian journalist who was in hospital when he arrived, that he and Mr Renaud were shot as they approached a Russian checkpoint just after a bridge in Irpin. The driver turned around but the shooting continued, he said.

Speaking just before undergoing surgery after being shot in the lower back, he said his colleague was shot in the neck and lay on the ground as an ambulance took him to the hospital. Mr Renaud was “left behind”, he said.

Mr Arredondo added that they were filming refugees fleeing the area when they were shot.

White House national security adviser Jake Sullivan told CBS News that the US government would consult with Ukrainians to determine how the journalists were shot and said it would “apply appropriate consequences”.

Mr. Renaud usually worked alongside his brother, Craig Renaud, but it is unclear whether they were both in Ukraine.

The brothers have worked in several war and conflict zones over the years, including Iraq, Afghanistan, Egypt and Libya.

In 2004, they were embedded with the US military in Iraq and were filming when a rocket attack hit a US military base in Baghdad, killing four soldiers and seriously injuring two others.

They have won several prestigious awards for their work, including a Peabody for a series they did for VICE News about a Chicago school for disruptive students.

The pair have also been nominated for multiple Emmys.

Their website says they live and work in New York and Little Rock, Arkansas.

He said Russian agents were in the capital to define possible future targets.

Residents of Irpin woke up to gunfire on Sunday after heavy shelling overnight. Bodies lay in the open in the streets and in a park on Saturday.

Mr. Kuleba promised that an all-out Russian assault would be met with fierce resistance.

“We are preparing to defend Kyiv and we are ready to fight for ourselves,” he said.