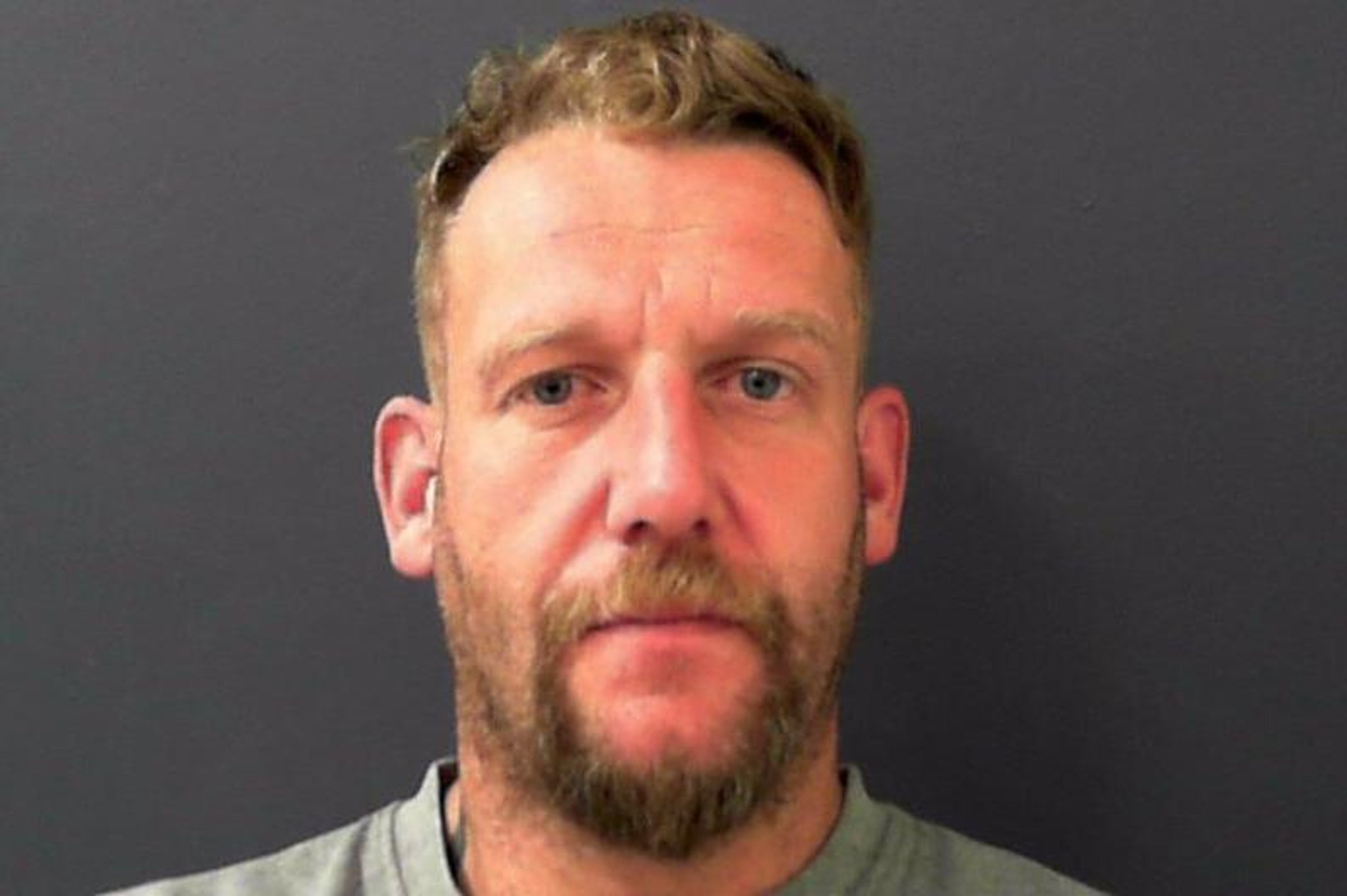 Ben Tiller, 37, from Richmond, “destroyed his community” by illegally dumping litter in the countryside.

Members of the public responded to a Facebook ad for “Trash Removal Service” and paid to have the trash taken away in a van.

Register to our daily newsletter

The newsletter mute the noise

Rather than dispose of them legally, Tiller dumped items – including furniture, a mattress, building materials and rugs – in rural areas.

An investigation has been launched after documents found by a PCSO were linked to an address in Harrogate. The trail then led back to Tiller.

A joint investigation by North Yorkshire Police and Richmondshire Council has been launched.

The board sued Tiller, who was charged with two counts of dumping flies. His accomplice, David Argyle, 37, of Thirsk, was also charged with one count of fly-tipping at Gallowfields Trading Estate in Richmond.

The two were sentenced yesterday after pleading guilty to the offenses at Harrogate Magistrates’ Court.

After the hearing, Safer Richmondshire Hub PC Tony Kent, who investigated the offenses for North Yorkshire Police, said: ‘Tiller’s ‘rubbish removal service’ was certainly rubbish, and that was also illegal.

“He destroyed his own community and tarnished the countryside by dumping large quantities of mixed waste wherever he wanted.

“It is selfish and arrogant behavior and I am glad we were able to work closely with Richmondshire Council to secure two successful convictions.

“This should mark the end of this botched and illegal operation as well as send a clear message to other dumpsters that there will be consequences for their actions.”

Households can be held liable if their waste is illegally dumped by a third party, and they are advised to always check credentials to ensure they are using a licensed contractor and take the contact details of the person who collects the items.